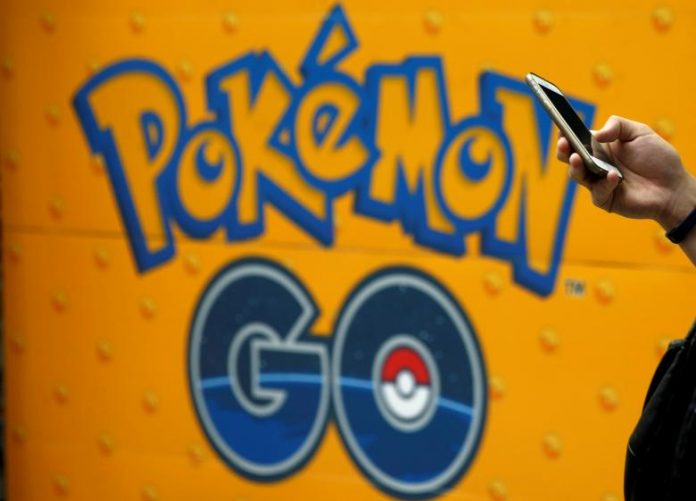 While the “Pokmon GO” Buddy System is now out and running, Pokmon trainers still want a few more features added to the game one of which is the Trading system. Since Niantic CEO John Hanke revealed that trading is one of the core elements of the game, there’s no denying that it is going to be added to “Pokmon GO.” The question is when will it come out?

Gaming industry insiders believe the Trading system may come out along with a new update in October. If this is true, then Pokmon trainers don’t have to wait long to test the feature and trade with each other.

Meanwhile, Pokmon Go Hub found some interesting tidbits regarding the Trading system inside the code dump of the “Pokmon GO” version 0.37.1 Android application package (APK). Once the new feature is released, trainers will be able to search for other “Trading Players” and make trade offers with them. However, only Pokmon will be allowed to be traded initially, so other items like eggs and incense are currently off the trading list for now.

Right now, Pokmon Go Hub is not sure if players can trade worldwide or not since there is no available information regarding search visibility and range. The good news is trading is apparently resilient to loss of connection, so once the connection is available again trading can resume. Furthermore, the type of connection used when trainers are trading with each other is still not known.

Now that the Trading system is being developed, the next thing Pokmon trainers want in the game is a new battle system that allows players to challenge each other outside the gym. Hanke already knows how much players want this feature because his own son has been talking about it.

“I have 10 year old son he’s my Pokmon expert, we play together he wants to battle his friends in Pokmon Go. Battling is something we talk a lot about. It’s probably something that will make its way onto our roadmap,” Hanke told TechCrunch.