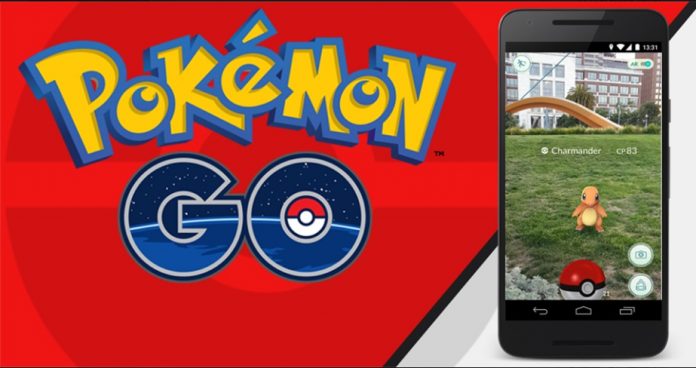 Many people headed outdoors and covered a lot of ground while playing “Pokmon GO.” Players from all over the world have their Pokdex filled with a variety of pocket monsters, and once one gets to level five, it’s time to test one’s skills as a Pokmon trainer and head to a Pokmon gym. For those who have just gotten to that level and have no idea what to do, here are a few tips to find gyms, battle other trainers, and take over other gyms to advance in the game.

Pokmon gyms are represented by giant towers with a Pokmon on top and gyms can be held by one of the three teams red, blue, or yellow. Each team must defend the gym by leaving a high level Pokmon there. If the gym is a different color team from the player, then one can head to it and start battling there.

Players can battle other trainers in the gym. To start a battle, simply tap on the boxing glove icon on the screen when close to the gym. Select a Pokmon and once done, a player will be transported to an arena screen. To fight, rapidly tap on the screen.

How does one know which Pokmon to choose? Simply know which among the pocket monsters are better at attacking. For instance, it would be best to choose Snorlax, Dragonite, Lapras or Vaporeon over an Oddish or Pikachu. Fighting Pokmon would also be a good choice, such as Mankey or Machop.

It would also do well to be organized before heading to a gym. Arrange the Pokmon before a battle from lowest to highest CP. Try not to start with the strongest Pokmon right off the bat.

To take over a gym, get some friends to play along and attack the gym simultaneously. If the gym is empty, leave the best defender in there so they can last longer than other attackers. Ideally, defenders are the ones with the most health, so players would do well to choose Lapras, Poliwrath or Dragonite to defend the gym. Keep the defender out of battles so it would be at its peak condition to keep out others who will try to take over the gym.