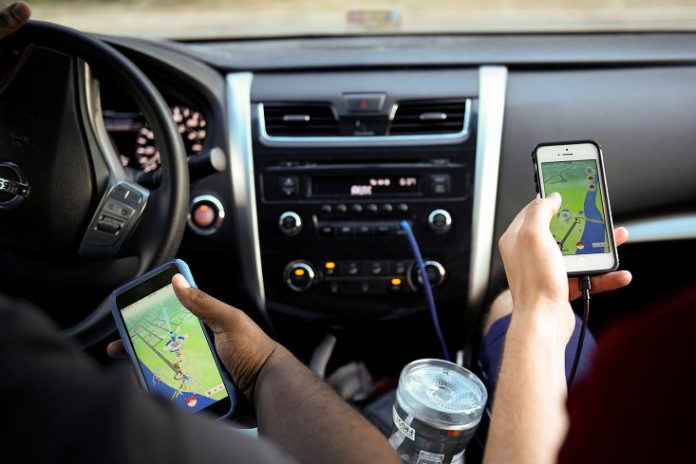 As part of Niantic’s relentless efforts in keeping “Pokmon GO” a game that follows its own protocols, it was able to take down the hit PokVison tracker. But that has not stopped third party developers from making variations of the tool which players can use. Here are some of the best tools out there that make collecting Pokmon a bit easier.

First on the list is PokMesh. While it provides the basic service of plotting where the pocket monsters are, its main selling point is that it can run in the background. Given this, a mobile device can save battery life which allows players to wander outside longer for more hunts. Bonus points for it for being able to filter out Pokmon that gamers are not interested in catching. The Android application package (APK) for the tool can be downloaded from its official website.

PokiiMap, on the other hand, has the ability to let players search for Pokmon in the area. Interestingly, it can also change one’s location, possibly through spoofing which has a higher rate of being detected by Niantic so players are advised to use it sparingly. Much like PokMesh, it is also an APK-only tool and can be tried via its Github site.

Lastly, Go Radar espouses the same principle of most tracking tools but has a higher reliability compared to others. Players can find Pokmon through a color-coded silhouette-filled map which indicates the matching type of the creature in the area. The app is free but its availability is for iOS users only.

However, if a gamer would prefer to play the game as how it was originally designed, Niantic will soon be releasing a brand-new tracking system for “Pokmon GO.” Unfortunately, the new feature has yet to roll out so a little bit of waiting and blindly roaming around in the hopes that a creature is nearby is warranted. Nevertheless, the “Sightings” tab is working well and while its effectivity is incomparable to the aforementioned tracking tools, it gets the job done for most players.