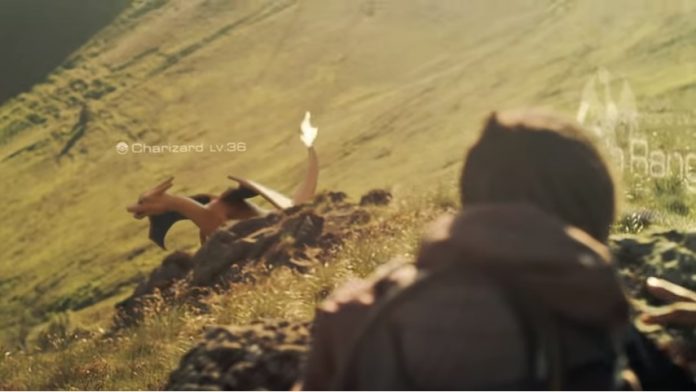 “Pokmon GO” gamers are pretty much aware by now about the recently released Buddy update within the game. However, there are some players who have noticed something new within the game that was never boasted by Niantic which made most of them quite delighted.

According to the reports that have been making the rounds online, the frequency of hard to find Pokmon seems to have changed in that they appear more often than usual. Nonetheless, the game maker has yet to confirm if it was indeed part of the tweak or it’s just one of those glitches that most players will take advantage of.

Moreover, a player pointed out that rare Pokmon that were not previously seen within a particular area have been spotted. It was claimed that even Ivysaur appeared, not to mention that it spawned without the presence of any nest. Aside from an evolved Bulbasaur, other rare pocket monsters such as the three-tailed Tauros and the bug-type Pinsir have become a usual sight in the said locale.

Another trainer also revealed on Reddit that Tauros appeared a little too often and added that one of the rarest Pokmon to be caught within the vicinity is the flame-type Magmar. Furthermore, the gamer also noticed that other infrequent Pokmon like the masked Cubone and the water-type Kabuto have been popping up as of late.

Apart from the noticeable rare Pokmon in the game, trainers also reported nests appearing other than their usual spots, which is fairly new to longtime players.

Fans of the game believe that the unannounced changes could be a limited time offer to rake in more players and bring back other gamers who lost interest in the highly addictive gaming app.

Meanwhile, the Buddy System update was rolled out by Niantic over two weeks ago from which the purported respawn rumors came alongside it.