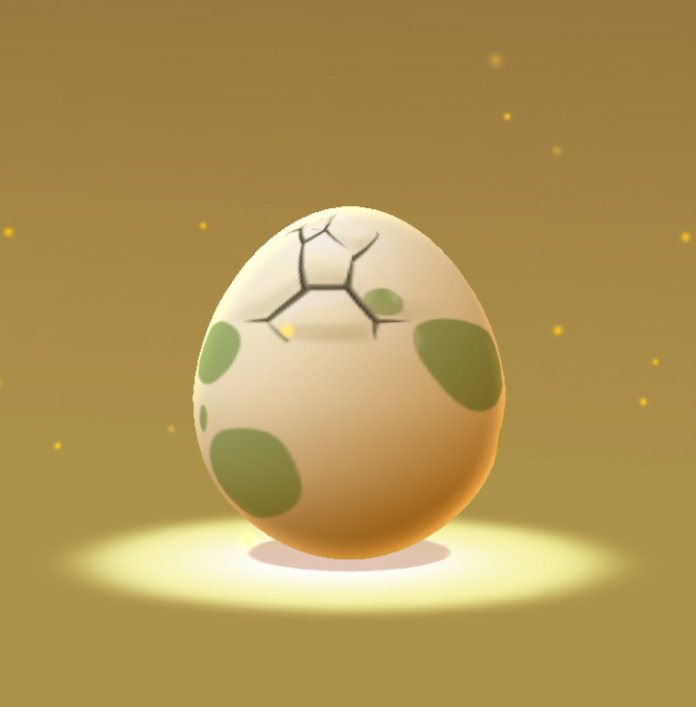 Some players of the new hit augmented reality game “Pokmon GO” have managed to discover a new exploit in the game. This time, it has nothing to do with getting Pokmon outside the only way set by the developer, nor does it involve players that fool the system of the game by spoofing their Global Positioning System (GPS) location through the use of third party applications. Now, players have managed to take advantage of an existing glitch in the game that allows them to place a Pokmon egg in a Gym, thus making the Gym permanently theirs and therefore enabling players to receive rewards for maintaining leadership over a Gym for a prolonged period of time.

As revealed by the latest reports, some players of “Pokmon GO” have discovered what is being called the egg glitch. This anomaly in the game involves players finding a new Gym, or perhaps owning one already, and being able to place an egg on it as the active Pokmon.

First of all, a Pokmon egg is not a Pokmon that can be used in battle, which is why when normal players try to challenge a Gym with a Pokmon egg placed on it, the application is said to hang and crash, due to the codes in the game not recognizing the initiation of a fight between a Pokmon and an egg yet somehow, the system has been fooled into thinking that an egg is a Pokmon.

In the past, game developer Niantic Labs had issued a wave of permanent bans for players who have been cheating in the game. As defined by the company, cheating includes but is not limited to the use of third party applications to fool the system with regard to locations, gaining unfair advantage over other players, and the like.

At this time, there has been no official statement from Niantic about this recent egg glitch, but permanent bans are expected for those who have taken advantage of this bug.