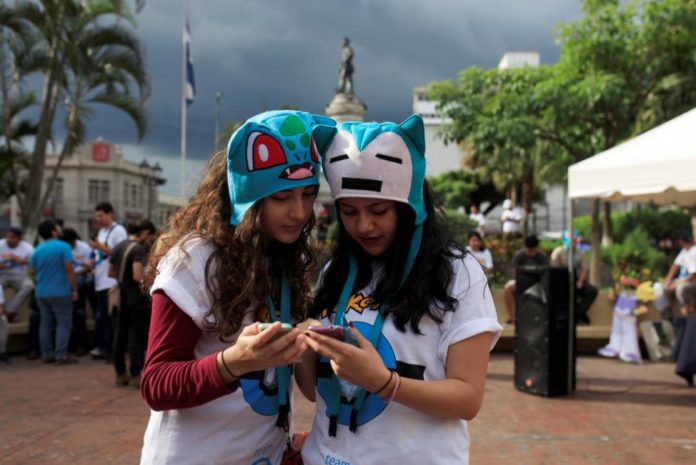 The latest “Pokmon GO” update is out now, and while it does not include the Generation 2 Pokmon that some expected, the highly anticipated Buddy System was finally introduced.

With the new Buddy System, Pokmon trainers can now earn Candy for their Pokmon simply by walking a certain distance. This feature gives trainers a chance to earn Candy without going through the process of capturing a Pokmon they already have and sending them to Professor Willow. This process is notably difficult for rare Pokmon.

Sources have said that the kilometer requirements to obtain Candy for each Pokmon are different. Trainers will have to walk more kilometers to gain Candy for their rarer Pokmon, and a lesser distance for common ones.

Reports also claimed that legendary Pokmon like Mew, Mewtwo, Articuno, Moltres and Zapdos would require a three-kilometer walk for each Candy. This information was obtained when data mining was done to the new update’s code base.

Meanwhile, the new update fixed some issues involving egg hatching animations and certain text files. It also made it easier for trainers to select smaller Pokmon on their devices. Furthermore, the update addressed problems that cause the application to hang or stop updating while switching networks. Support for the upcoming Pokmon GO Plus device was also included in the update.

The new update also ended all support for rooted and jailbroken devices that were running the “Pokmon GO” app. An article on Forbes revealed that Niantic did this to reduce cheating since these devices can use Global Positioning System (GPS) spoofers, which allow trainers trick the game into thinking they went around the globe even though they were just sitting on their couch.

The article also pointed out that many players might find this upsetting since they could be using rooted/jailbroken phones for other reasons other than cheating.

For now, Pokmon trainers should go check out the new update to see the changes made in the game.