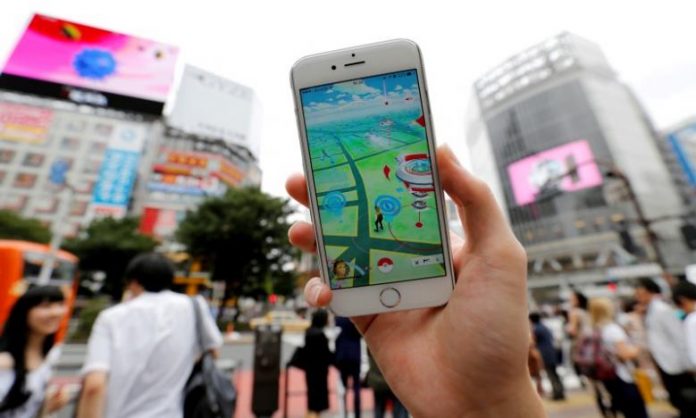 Technology has brought upon consumers several different devices and products designed to promote or at least encourage getting fit. The list includes not just advanced exercise equipment, but also mobile devices such as fitness trackers. But who would have thought that the most successful in terms of convincing mostly inactive individuals to walk miles is a mobile game? Well, that seems to be the positive effect of the augmented reality mobile app, “Pokmon GO.”

A recent study by Microsoft Research in coordination with Stanford University figured out that many of those who play the highly popular Niantic mobile game were able to take about 26 percent more steps compared to the time when they weren’t playing the game. The report likewise indicated that the most obvious change in behavior could be seen in sedentary players of “Pokmon GO.”

According to CNN, this could lead to an opportunity for these people to improve their health, in the process improving public health figures in general. In the United States, this is a crucial development considering the fact that millions of Americans can easily be referred to as “inactive.”

The team of researchers even came up with an astonishing figure, saying that “Pokmon GO” contributed 144 billion steps to the nation’s physical activity. Considering how a physical activity like walking reduces the risk of mortality, the researchers are under the impression that the augmented reality mobile game could potentially add exactly 2.83 million years to the life expectancy of players in the United States, which at this very moment, is estimated to be around 25 million individuals.

So if “Pokmon GO” maintains its popularity in the United States and all over the world, there should be a more impactful effect to its gamers. And judging by how Niantic is consistency doing updates and improvements to the game, we might be seeing more Americans getting fitter along the way.