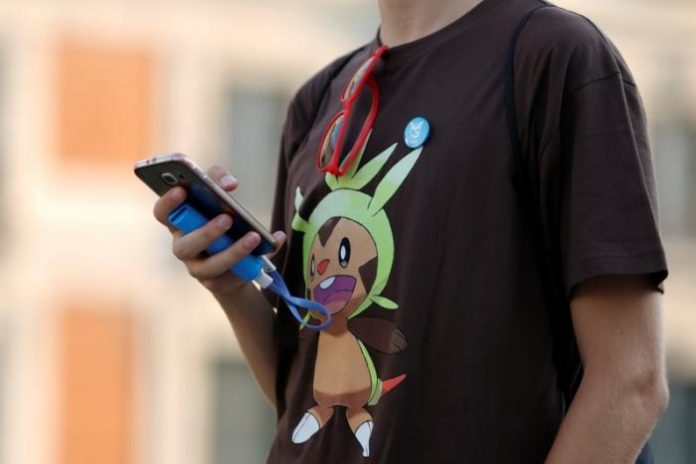 Is Niantic planning to unveil Generation 2 (Gen 2) Pokmon for “Pokmon GO” in the near future?

Right now, only Generation 1 Pokmon are included in the game, but sources say a new update is going to be released soon. This update will supposedly include the previously reported Buddy System, the addition of legendary Pokmon, a new feature that allows trainers to trade Pokmon with each other, and last but not the least, the introduction of Gen 2 Pokmon.

While interests on “Pokmon GO” is currently at a low, these features will certainly inject some life into the game and bring in more players that is if they do come out with the next update.

Meanwhile, an article on GameNGuide wisely advises trainers to save some Candies in preparation for the evolutions that will become available once the Gen 2 Pokmon arrives. Some Pokmon, like Eevee, gain more evolution paths with the release of Gen 2.

The new update may also include baby Pokmon, the base form of several Pokmon. Furthermore, the update may introduce a new day/night mechanic which will make Pokmon look different in-game depending on the time of day for the trainer.

Several reports agree that 100 Pokmon will be added to the game if Niantic includes Gen 2 Pokmon in the next update, bringing the total number of Pokmon up to 251.

Right now, the only feature Niantic has confirmed in the coming update is the Buddy System. Everything else, including the addition of Gen 2 Pokmon, is just mere speculation, so fans should take them with a grain of salt.