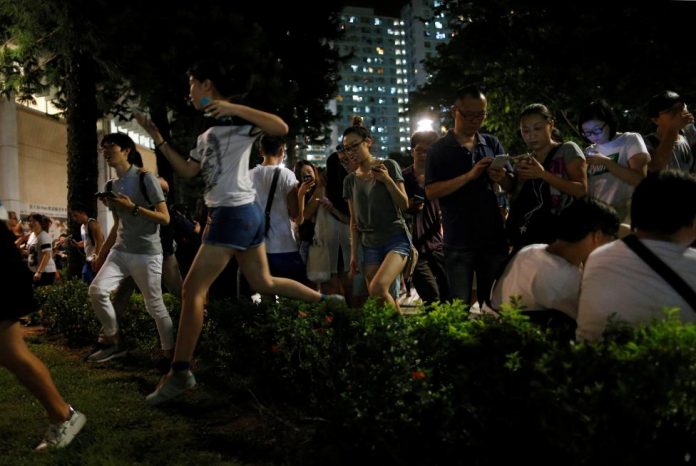 It appears that something interesting is going to be included in a future update for “Pokmon GO.”

“Pokmon GO” enthusiasts were data mining the game’s code base when they found a feature alluding to a Buddy System mechanic that could be introduced in the future. According to reports, the feature was first noticed on AeonLucid’s PogoProtos, a site usually used to monitor the game’s network traffic.

Here’s what is known so far. As the name of the feature suggests, Pokmon trainers will be able to select one Pokmon as a buddy, just like what Ash did with Pikachu. While the Pokmon is selected, trainers can walk with it and gain candy rewards. This will give trainers another way to gain candy.

Apparently, trainers can only walk one Pokmon at a time, but, they can walk with their Pokmon buddy multiple times a day. There appears to be a daily limit on the number of candies trainers can obtain, though.

The Buddy System will also use the same type of distance calculation used for hatching eggs. Furthermore, there is a “BuddySize” section on the code, which will probably be a kind of animation where trainers can see their buddy walking beside them.

The Buddy System can be quite useful for Pokmon trainers who want to evolve their rarer Pokmon, which can be rather difficult especially when candies are hard to acquire.

Sources say trainers can get one candy every time they walk a distance of three kilometers. Of course, this may change in the future as Niantic continues to balance the game. It is also possible that trainers are not able assign their buddy to a gym.

While the Buddy System does not have a definite release date as of the moment, Pokmon trainers can’t help but feel excited for this new twist in the game.