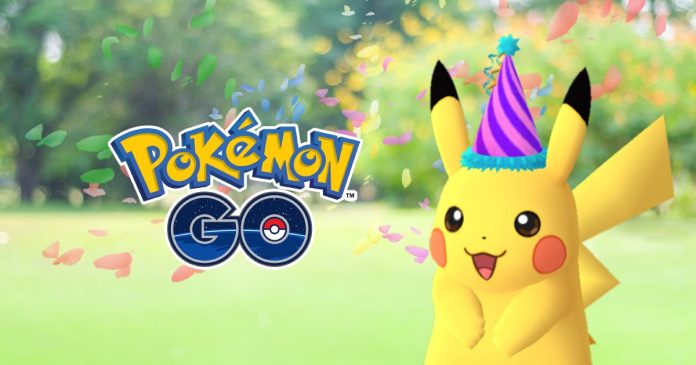 The Pokmon Day special treat event just concluded, so what’s up next for the “Pokmon GO” fans?

On Feb. 27, Pokmon Day was celebrated with the mobile app team announcing that trainers would be able to catch Festive Pikachu or a Pikachu with a festive party hat.

“From February 26 at 1:00 P.M. PST to March 6 at 1:00 P.M. PST, special Pikachu appearing all over the world will be celebrating Pokmon Day by wearing festive party hats,” according to the news blog. The festive Pikachu can keep their hats forever but they can only be caught at a very limited time.

Unfortunately, some avid players were asking to increase the Festive Pikachu spawn rates. Other fans were claiming that they have not seen the pocket monsters in party hats for days.

Nevertheless, the festivity has ended.

It should be noted that on Feb. 16, Niantic, the mobile game developer, has released its first update for this year. The Generation 2 update has launched over 80 new virtual creatures, and additional evolutionary items and berries.

During his recent talk with the German division of Wired, John Hanke, the CEO of Niantic, revealed a second huge update for “Pokmon GO.”

“There are a couple of areas that need to be improved one of them being playing together and gym battles. We released those in an incomplete state,” Hanke stated (via Siliconera).

“The gameplay in gym battles is very limited. They just don’t work as well as we wish they would. We will overhaul this aspect of the game to ensure more teamwork and to give people a bigger incentive to receive the rewards from gym battles,” he added.

But, that’s not all.

At the Mobile World Congress in Barcelona, Spain, Hanke confirmed that there three more updates for “Pokmon GO” scheduled to be issued later this year. However, the executive failed to provide the release dates of the upcoming updates.