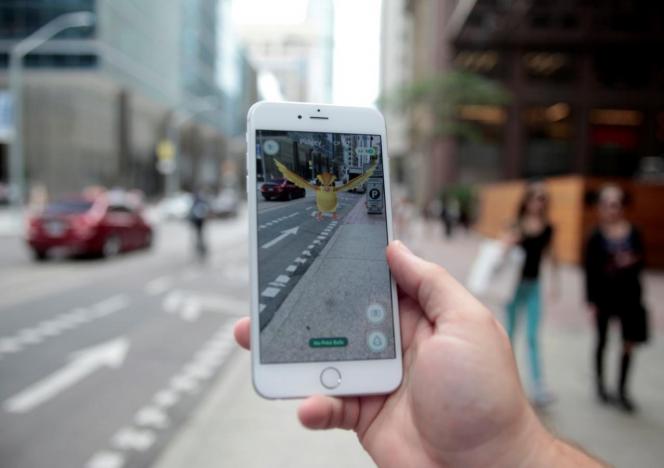 Niantic and The Pokmon Company nailed it when they created undoubtedly the most popular mobile game of all time “Pokmon GO.” But just like every other game designed for mobile devices like smartphones and tablets, there will always come a time when it begins to drop in popularity. However, the game developers won’t let that happen, at least for now, with rumors that a second-generation “Pokmon GO” is already in the works.

While there have been several updates as well as the introduction of new content, the would-be “Pokmon GO” Generation 2 will still be different in terms of what could be included in it. Rumors have it that it could include more than a hundred new Pokmon, suggesting that more rare and legendary pocket monsters will finally appear in the new game.

A recent Yibada report claimed that the moment the update is released, fans of the game will finally be able to get the opportunity to catch the new evolutions of Slowpoke, Gloom, Onix, Golbat, Eevee, Porygon, and many more. This also includes the next evolutionary stages of Steelix, Blissey, Kingdra, Scizor, Espeon, and Politoed.

Another report said that the update will likewise be featuring the appearances of Pokmon that saw action in older generations of games from across different platforms. The list includes that of Chikorita, Totodile, Sentret, Cyndaquil, Ledyba, Spinarak, Marill, Pichu, among others.

But still the most intriguing prospect is that of the baby Pokmon, wherein “Pokmon GO” Gen 2 will reportedly add a new egg hatching feature. For instance, the most popular Pokmon with a baby counterpart is that of Pikachu and Pichu.

Nonetheless, nothing really is official for the moment and even Niantic has been completely mum about the second-generation game. But the thing is, eventually, a major update is expected considering that Niantic has been very busy working on adding more new things to the augmented reality mobile game.