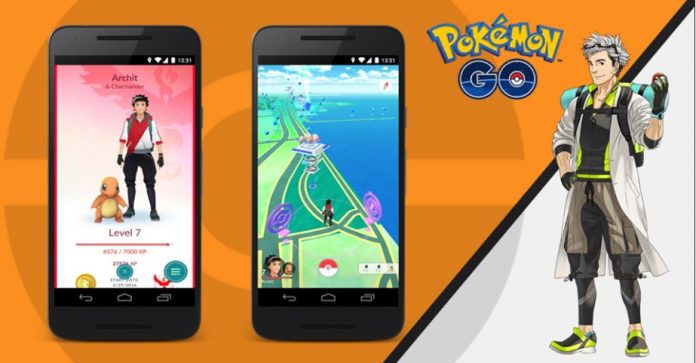 Niantic is not about to rest on its laurels following the success of “Pokmon GO.” There have been rumors that the company is about to release a second generation of the augmented reality game, but ahead of that, Niantic has released the Buddy update, which will bring a fresh feel to the game.

The Buddy update is now available on both iOS and Android devices, and if a player downloads it, one can choose a Pokmon and assign it as a Buddy. The chosen Pokmon will then walk around with the trainer and earn Candies during walks.

Is it possible that the Buddy update has been released as a way to prepare gamers for “Pokmon GO” Gen 2? It has been reported that the next-generation game will feature more pocket monsters and new evolutions. Starter Pokmon need Candies to evolve, and if the Pokmon Buddy can help trainers get more Candies out in the real world, then it looks like fans will get to play Gen 2 very soon.

Several guides on Pokmon evolutions to watch out for in “Pokmon GO” Gen 2 have started popping up online in anticipation of Niantic’s project, though the company has yet to confirm if it is in development. It has been claimed that the evolutions will be smarter, stronger, and faster than their starter forms, but it will take a considerable amount of Candies to get them to evolve.

It was also claimed that the Gen 2 pocket monsters will be classified into four tiers God Tier, Tier 1, Tier 2, and Tier 3. The ones belonging to the God Tier are said to be the strongest Pokmon, and Ranked Boost reports that there will be six Pokmon who will be at this tier: Tyranitar, Lugia, Celebi, Entei, Raikou, and Suicune.

'The Walking Dead' season 6 news: Execs talk about the future...