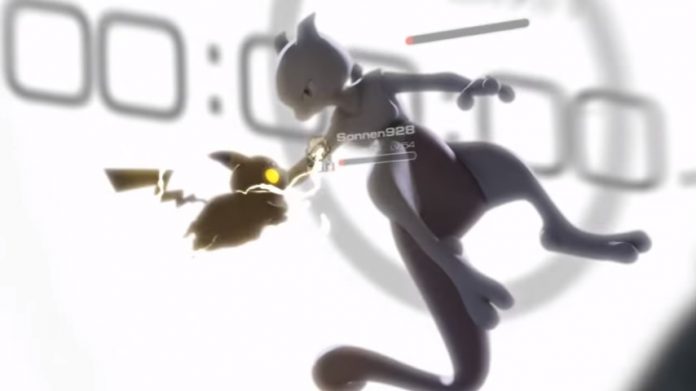 Speculations suggest that Niantic Labs, Inc. is preparing to roll out an update for its hit augmented reality game “Pokmon GO” and that it may feature potential support for virtual reality (VR) experiences, as well as new Incense and more game improvements.

According to Business Insider, users took to Reddit to share that they have found codes within the game that indicate that the developers may be planning to integrate the latest technologies into the gameplay. The feature will allow players to partner their smartphones with Google Cardboard.

In addition, Incense, which is an item that increases the likelihood of Pokmon appearing in the gamer’s surroundings, will have a new specification. Aside from attracting random nearby creatures, the new type of the boost will be able to draw specific elemental Pokmon. Apparently, the codes listed for this are “item_incense_spicy,” “item_incense_cool,” and “item_incense_floral,” which may pertain to Fire and Lightning, Ice and Grass types, respectively.

To make the game more interactive, players may possibly communicate with fellow users in the future through an alleged trading system. This will give them a medium to trade captured pocket monsters with other trainers by browsing through their collection and taking their pick. The alleged codes found are “Trade_response,” “Trade_search_offer,” and “Trade_result.” These are said to possibly mean there could be a Marketplace or a Trading Center similar to PokStops. Aside from Pokmon, rumors have it that players may also trade Master Balls and Lures.

Moreover, there may also be a so-called Buddy system in which gamers can assign a Pokmon that will follow them around as they explore the map. As they get more experienced and time outside of the PokBall, the chosen pocket monster can be evolved by acquiring loot and other items.

Even the much-awaited appearance of Legendary and rare type Pokmon may finally be happening. Some claim that there was a code that read “activity_catch_legend_pokemon” as compared to the usual “activity_catch_pokemon.” Some of the expected Pokmon include Mew, Mewtwo, Ditto, and the Legendary birds Articuno, Zapdos, and Moltres.