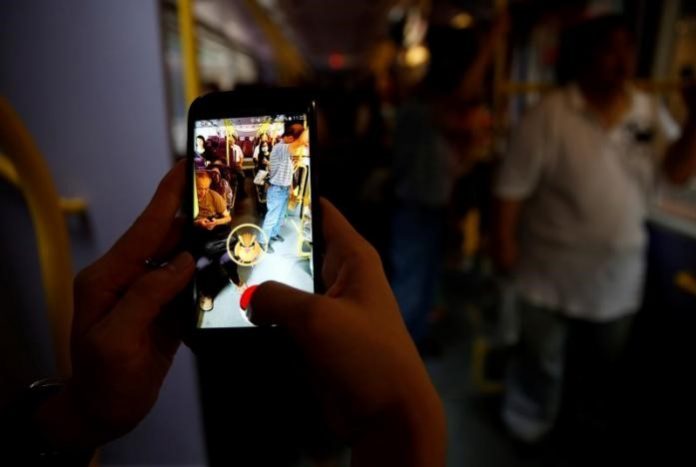 As Niantic’s hit augmented reality game “Pokmon GO” fully rolls out around the world, some of the players are giving tips and tricks on how others can fully maximize their experience when it comes to evolving their captured Pokmon.

As previously reported, users can choose from three distinct evolution types for Eevee when they have enough candies. These constitute different powerful elemental variants such as Vaporeon for water, Flareon for fire and Jolteon for electric.

In order to do so, a simple technique is to give a specific nickname to the Pokmon. The player will have to change Eevee’s name in the pocket monster’s description to Rainer for Vaporeon, Pyro for Flareon and Sparky for Jolteon. Longtime fans may remember that the given names originally belonged to the brothers that owned each Pokmon in the classic adapted animated series.

After renaming Eevee, the game should be fully restarted. The owner has to remove it from applications running on the mobile’s background and then boot up the game again. This is said to ensure that the altered names will appear on Niantic’s database.

In addition to this, some claim that Eevee can also evolve into Espeon the psychic-type and even Umbreon, the dark-type. However, in comparison to the aforementioned highest degree forms, the latter two are time-sensitive.

Apparently, Eevee can become Espeon when the owner hits evolve from 4:00 a.m. to 5:59 p.m. of their local time. While for the remaining periods of the day, which is 6:00 p.m. until 3.59 a.m., Umbreon can be nabbed. There is also more work involved in getting these desired creatures as players have to walk a lot and reach a high level in the game in order to successfully evolve the Pokmon.

It is noted that Espeon and Umbreon are not yet available in the current gameplay and it might be intended for future updates. Since there is no official statement from the game developer, available information should be taken with a grain of salt.