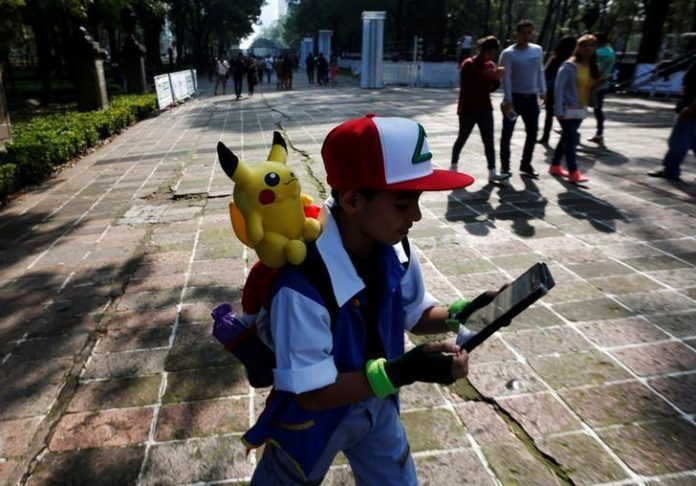 “Pokmon Go” sets itself apart from other video games by giving players a good reason to abandon their couches and explore the world outside.

And while it does succeed in stretching out the previously underworked muscles of its most devout trainers, there are still those who would really rather just sit back and take it easy; seize what they can get and enjoy the game with as little movement as they can possibly get away with. Some trainers have even resorted to using various game hacks for acquiring unlimited items and catching all existing types of Pokmon without breaking a sweat.

One trick that has gained quite a popularity is using a Global Positioning System (GPS) spoofer, which is a “Pokmon Go” game hack that tricks the phone’s GPS into thinking that the trainer has moved into a different position without actually moving an inch, thus covering more ground and catching Pokmon with the least of efforts.

As tempting as these game hacks may be, the recent “Pokmon Go” system updates have made it extra difficult for trainers to use third-party apps to get ahead in the game without tripping the red flags. However, there are still ways that a player can play the game and catch Pokmon with ease and without the risk of getting banned.

The incense is a useful item that a trainer can activate and use for 30 minutes to attract Pokmon to his current location. Instead of the trainer having to roam around in search of them, the Pokmon will be scrambling to get to where the trainer is.

The trainer may also ask a friend to drive him around the neighborhood while he lounges in the passenger’s seat, just catching Pokmon as they come. However, the car’s speed should not exceed the GPS speed restriction that the game creators have set up.

A good alternative is to drive up to the nearest Pokstop and activate a lure module there. A lure module works just like an incense, except that it can only be used at designated Pokstops and benefits everybody who may happen to pass by there.

There are more than a handful of ways to catch Pokmon, and trainers are advised to tread every path they take with caution.