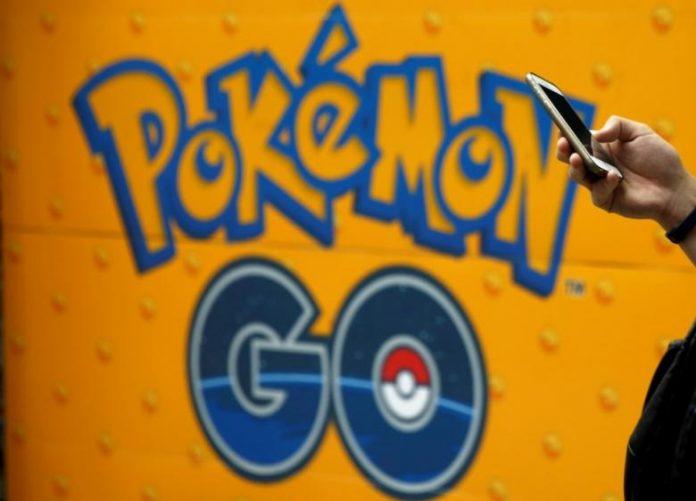 The FastPokeMap tracker gave every “Pokmon GO” player utmost convenience when it was unveiled, but when the app broke down and went offline, players wanted more than anything to have it back. And the good news is that the developers recently made an announcement via Twitter that the app is poised to get back to work and that they are looking hard into cracking the API that Niantic is using so as to make FastPokeMap function again.

To recall, Niantic was left with no choice but to block third-party apps, including FastPokeMap in order to maintain balance in the augmented reality mobile game. The game developer was under the impression that the third-party apps were literally invading the ability to control what the game offers to its players.

Just like most other third-party apps for “Pokmon GO,” players can expect it to be back online anytime this week.

In other news, GameNGuide previously reported about the Medal update for “Pokmon GO,” wherein Niantic decided it was about time to honor the game’s original source material, the “Pokemon” anime series, with the use of medals instead of badges. For those who still aren’t familiar with it, the medals are indicated through the number of a specific Pokmon the trainer caught. Therefore, catching, say about ten Pokmon of the same type will give the player a bronze medal. In order to see what medals a player has managed to obtain, they simply need to tap the “Pokmon GO” trainer icon and then see all of them by scrolling down.

The FastPokeMap tracker and the Medal update are just two of the many updates that Niantic and independent game developers have come up with. As long as the game remains as popular as it is now, there will be more to expect.