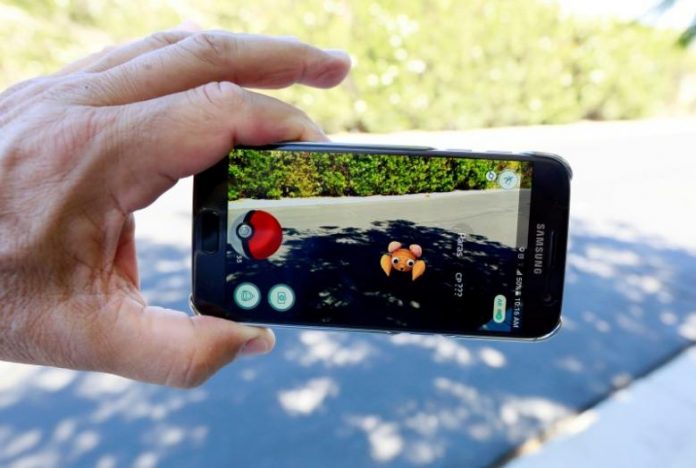 One of the most difficult aspects of the highly popular mobile game “Pokmon GO” is finding and catching particular Pokmon, the obvious reason of which is because it’s almost impossible to figure out where they really are. It may be true that some Pokmon can be found in certain locations based on their specific types, but one thing every player must know is that they actually could make use of nest locations in a specific area for them to catch specific Pokmon, too.

For one, it’s actually very easy and effective to find nest locations in an area by way of Google Maps; since in the past couple of weeks, several players have already been adding major nests in Google’s database.

For those who are just beginning to play the game, “Pokmon GO” nests are described as places one can find on the map that houses a substantial amount of Pokmon characters. The interesting thing about these nests is that they consistently allow for spawning, which means the chances of catching one are improved significantly.

But one possible issue in finding these nesting locations and the trick of being successful at it is that game developer Niantic Labs might have recently integrated new changes to the game, particularly on the location of the nests and the corresponding characters that spawn in them, according to The Bitbag. Does it mean that the trick players have discovered will again be rendered ineffective?

For the moment, the one effective way of becoming a Master Trainer is for a player to pile up candies for specific species and eventually evolve it. Once this happens, the level of the player will increase, leading to the possibility of attaining the Master Trainer status.

The mobile game “Pokmon GO” is a free and downloadable game for Android-powered mobile devices, as well as those running on iOS from Apple.

'GTA 6' release date, news: Game's development cost could be cause...