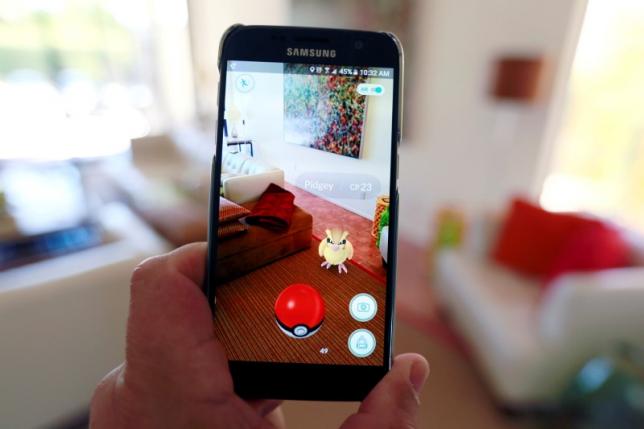 The entire world is crazy about “Pokmon Go” and save for countries like North Korea and Iran, everyone is hooked to this rather simple but revolutionary augmented reality mobile game. And while there are seemingly countless Pokmon to catch, there is no doubt that Pikachu is still the most recognizable of them all. For every player, it’s a great achievement to catch Pikachu especially if their friends haven’t done so yet.

Good thing is Otaku Kart recently provided the three most effective ways to do it.

The first and most obvious way to do it is to choose the character as the starter Pokmon in the game. Clearly, it’s the most convenient way to get a hold of Pikachu without having to go to the trouble of finding it later on. It can simply be done by choosing Pikachu once the game prompts the player to choose the starter Pokmon. But the thing is it’s not actually as easy as it seems because the first several offers by the game won’t include Pikachu as an option, so that player will have to be a bit more patient.

The second way to get Pikachu is to hatch it from an egg. There is no certainty that the Pokmon will appear as a starter option, so the next best thing is to catch it is by hatching eggs. This way, the player does not necessarily have to walk hundreds of miles just to look for Pikachu. To do this trick, the “Pokmon Go” player must hatch a 2 km egg and then look for the Pokmon. For starters, this egg can only be hatched once the player has walked at least 2 km and has acquired a sufficient CP level.

The last method of obtaining Pikachu is to utilize an Incense while in an unused area. According to Otaku Kart, majority of “Pokmon Go” players are already aware that Incense is primarily used for attracting Pokmon. But in order to specifically get Pikachu, the Incense should only be applied in an unused area, which literally means an area where there are no PokStops, other Pokmon and Gyms.