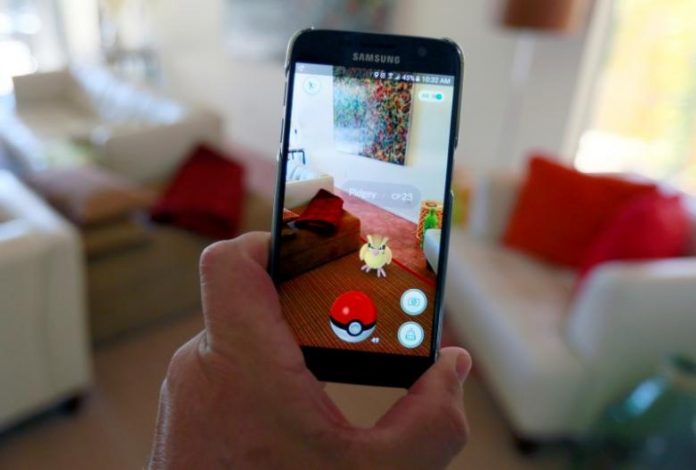 The most relevant of the bunch of updates for Niantic’s hit augmented reality video game, “Pokmon GO” is the feature named “Buddy System.” By definition, it actually is a type of background activity for the game that will give players the opportunity to earn candies for their Pokmon. Although it is quite easy to understand how it works, beginners and newbies will definitely have a hard time getting around it without a basic guide.

The way this feature works is that a Pokmon will have to walk a specific distance in order to earn candy. Literally speaking, Niantic assigned a specific benchmark requirement for each Pokmon in order to earn a reward. A good example is Pikachu, in which candy can only be obtained after the pocket monster walks one kilometer.

Why is the Buddy System important? Well, for starters, it actually is a very useful tool for players who are either too busy to play the game or are in an isolated area where catching a Pokmon of the same type to farm candy is impossible, noted Gamespot. The publication also mentioned that the same feature is also valuable because it displays the Pokmon players want next to the trainer in their profile screen.

In the Buddy System, players will need to assign a Pokmon that will act as the buddy. To do this, they simply need to tap the trainer’s avatar and choose the Buddy option in the menu. It is found in between the Customize and Journal buttons. Every Pokmon in a player’s existing collection can be chosen as the buddy.

According to Game N Guide, the manner of collecting candy in the Buddy System is actually pretty similar to the method of hatching eggs. The report explains that the actual “Pokmon GO” app will have to be opened and running when the player is walking in order for the candies to appear once the distance requirement is achieved.

Finally, it is very important to choose a buddy wisely since players are only allowed to assign one Pokmon, which means the choice has to be someone that’s in need of candy and isn’t depleted in power.