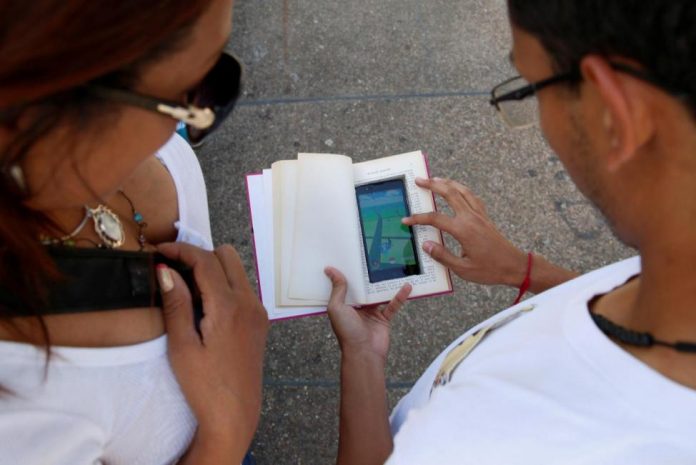 With the new “Pokmon GO” update rolling out to more locations around the world, the time seems ripe for Pokmon trainers to take a closer look at the new Buddy System and what it has to offer. While the update hasn’t been widely released as of the moment, some trainers have already discovered some tricks and secrets in the feature.

Meanwhile, Redditor AryanFire said that after traveling a certain distance with his Buddy Pokmon, he received two pieces of Candy instead of one. Can trainers get more than one Candy from certain Pokmon?

Sources say another Redditor discovered that Buddy Pokmon can continue acquiring Candy even after training. Apparently, the Buddy Pokmon can also gain Candy even when it has fainted in battle. This is certainly something trainers can exploit, if it is true, of course.

These may simply be glitches that Niantic will clean up later on. But as of this moment, trainers will surely exploit these tricks to gain more Candy for their Pokmon.

It is safe to say most Pokmon trainers already know what the Buddy System offers. With this new feature in place, trainers can now earn Candy by traveling a certain distance in kilometers. This gives trainers an easier way to level up their rare Pokmon.

Before the Buddy System came out, trainers had to go through the tiring process of capturing Pokmon that were similar to the ones they wanted to level up so they could send the duplicates to Professor Willow and get Candy in return. This process was really hard for trainers who wanted to level up rare Pokmon because as the description suggests, these Pokmon were already hard to find in the first place.