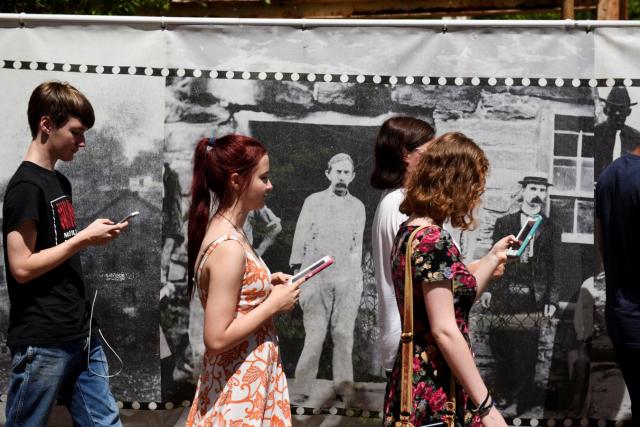 “Pokmon GO” just recently came out with the Buddy system, and Niantic is reportedly working on a Trading system that will allow trainers to barter Pokmon with each other. What’s next on their plate? Are they also developing a player versus player (PvP) battle system?

In an interview with The Wall Street Journal, The Pokmon Company CEO Tsunekazu Ishihara gave subtle hints that they were indeed working on a battle system.

“Battling is a category that we do best at Pokmon, after all,” Ishihara stated. “It’s important to really carefully consider any feature that may increase the difficulty and raise the barrier to entry for more casual users.”

Niantic CEO John Hanke also admitted that they have talked about adding a PvP battle system in an interview with TechCrunch. “Battling is something we talk a lot about. It’ll probably make its way onto the road map, but I don’t have a specific date.”

Back in July, Niantic’s global product marketing manager Archit Bhargava also told GameSpot that were testing a multiplayer battle mode that would allow players to work together when fighting in gyms. Will this feature make it into the PvP battle system?

Right now, it is not known when the PvP battle system will be added to the game, but it will certainly make it into the game in the future.

Meanwhile, Ishihara revealed that they have plans to release the game in South Korea and China. However, they would face steep challenges because of the mapping restrictions on both countries for Google Maps. He also said that they did not expect “Pokmon GO” to be this popular. “I feel like the reaction we saw was 10 times or even 100 times bigger than we expected.”

Furthermore, Ishihara revealed that they were planning to release “Pokmon” games for the Nintendo NX in the future.