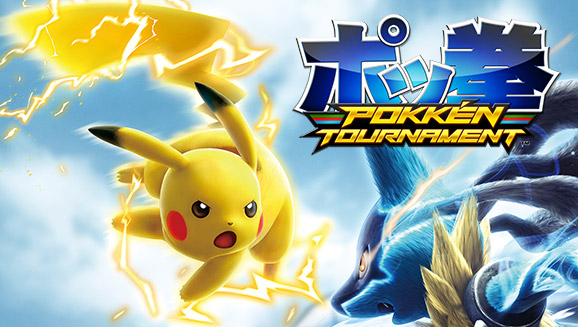 The upcoming fighting game “Pokkn Tournament” will look realistic, according to one of the producers, and the characters will fight like “Tekken” combatants, says the other.

In an interview with Kotaku, Masaaki Hoshino, who is known for the game “Soul Calibur,” said that he envisioned “Pokkn Tournament,” especially the characters, to be realistic wherein players would see the Pokmon with fur or scales, thus making it grounded to a realistic view and feel.

“With this game, one of the things I really wanted to do was represent the Pokmon in a really realistic style. A graphical representation that’s really realistic. I had to really convince the staff working on the game, as well as The Pokmon Company, to go in this direction,” he said.

In addition to the fur, Hoshino also wants to make players feel that their character is getting hurt, which is contrary to how Pokmon do battle in the traditional way wherein once the life bar is depleted, they just faint. He wants to remind players that this is a fighting game in which punches really do hurt and special moves are actually brutal.

On the other hand, Katsuhiro Harada, known for the game “Tekken,” initially saw the characters differently, saying that “Tekken” characters have different body structures from Pokmon, and adapting moves from “Tekken” would become weird and not fit at all. He then retracted the idea and saw that it could actually work.

In related news, for celebrating 20 years since the launch of the first “Pokmon” game, the company has revealed that it will release “Pokmon Sun” and “Pokmon Moon”  in the Nintendo 3DS coming this holiday season.

In the meantime, fans should get ready to become the best Pokmon fighter out there as “Pokkn Tournament” will be on the Wii U on March 18.