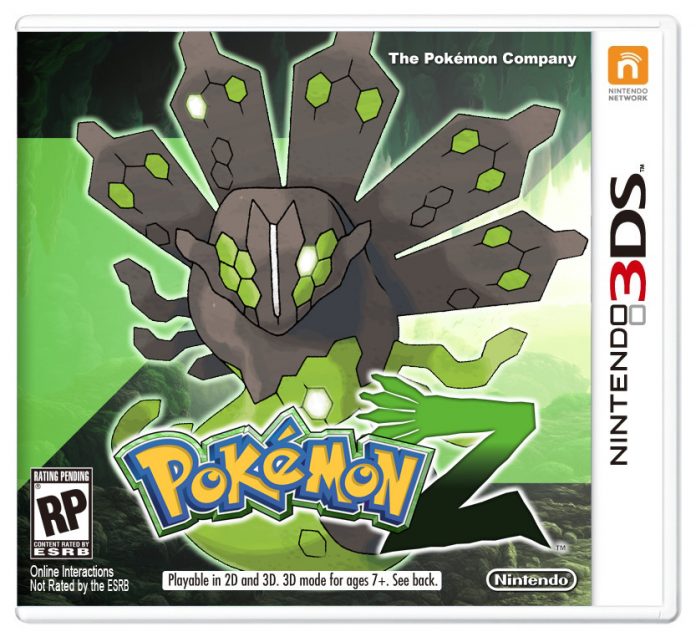 Speculations suggest that the next installment in the Pokmon series, “Pokmon Z” may be one of the highlights of the franchise’s upcoming anniversary.

Reports claim that with the celebration of Pokmon’s 20th year in the industry, the follow up to the trainer series “Pokmon X” and “Pokmon Y” also known as “Omega Ruby” and “Alpha Sapphire” respectively, will be a major title to be unveiled soon.

Nintendo is predicted to make sure that they will be pulling out all the stops in having the launch a big one. However, it remains to be seen if it will be made available exactly during the same month as the anniversary or on a later date.

Moreover, presumably to commemorate the company’s milestone, there are rumors that aside from “Pokmon Z,” Nintendo may also be planning to have re-released special versions for the Nintendo 3DS that include original Pokmon titles such as “Pokmon Red,” “Pokmon Blue,” and “Pokmon Yellow.”

There are also hearsays that another major title, “Pokmon Go,” the highly anticipated augment reality based game co-developed with Niantic, may also roll out this year in order for players to experience how their beloved characters are found and captured in real life locations.

Meanwhile, according to Crossmap, fans may also look forward to the theater release of the touted “Pokmon X, Y and Z” film. Some industry followers even predict that a teaser trailer and more promotional materials may come out next month as part of the campaign.

Japanese magazine “CoroCoro” reportedly shared some details of the upcoming movie in its December issue, and it may continue to divulge more information in its future printed copies.

Since neither Nintendo nor The Pokemon Company have yet to comment on the matter, available information should be taken with the proverbial grain of salt.

'How to Get Away with Murder' season 2b news: new footage...