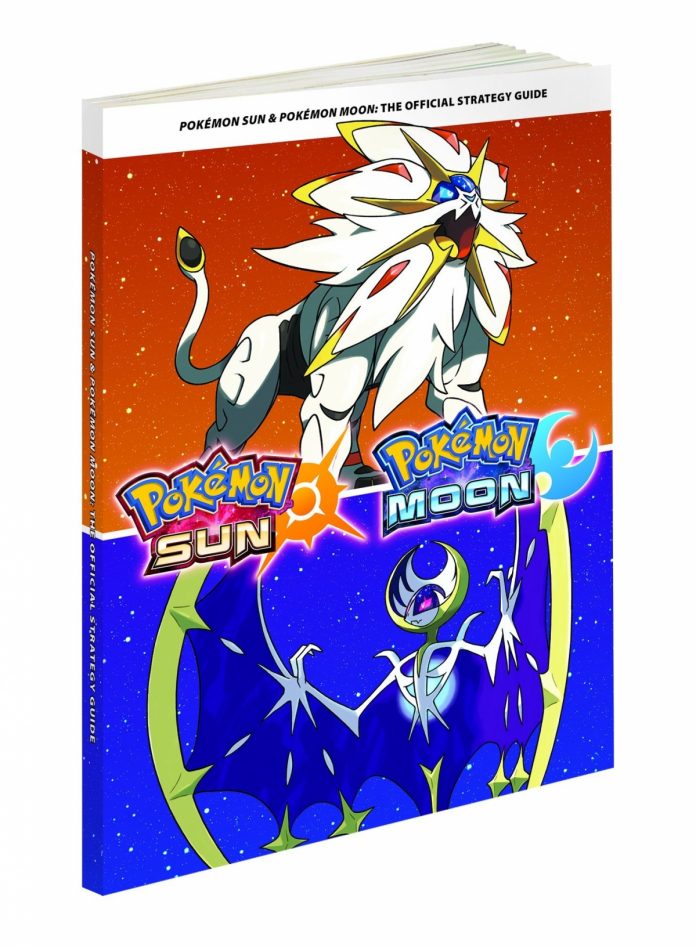 With the latest installments in the long running “Pokemon” series merely months away, fans are constantly clamoring for more information about the games with more news slated to be announced early June as well as the strategy guide now available for pre-order.

Series developer The Pokemon Company announced on Twitter earlier this month that June 2 will feature a plethora of new information about the upcoming “Pokemon Sun” and “Pokemon Moon.” As the post was written in Japanese, Siliconera’s translation indicated that the announcement did not specifically state what kind of new information June 2 might bring.

Current speculations suggest that any amount of newly introduced information about “Pokemon Sun” and “Pokemon Moon” will likely serve to further flesh out the games’ setting and world. The most major among the information already known is that the games will take place in the new Alola region. The region will be the series’ take on Hawaii, which suggests a more tropical setting for the game.

June 2’s new information might also be more about the specifics of the Alola region like the local gyms, the local Pokemon League, or the local myths and legends which might tie into a reveal of the names or more of the legendary Pokemons featured on each game version’s individual covers.

Ahead of the June 2 information release, the strategy guide for the games is now available for pre-order. Authored by The Pokemon Company International, there will only be one strategy guide for both “Pokemon Sun” and “Pokemon Moon,” and the book will come in hardcover format and retails for $23.99 on Amazon.

The book will feature 350 pages filled with information about the games with the usual content like Pokedex entries and maps and will ship at the same time the games do.

The latest installments in the “Pokemon” video game series, “Pokemon Sun” and “Pokemon Moon” will be released worldwide on Nov. 18.