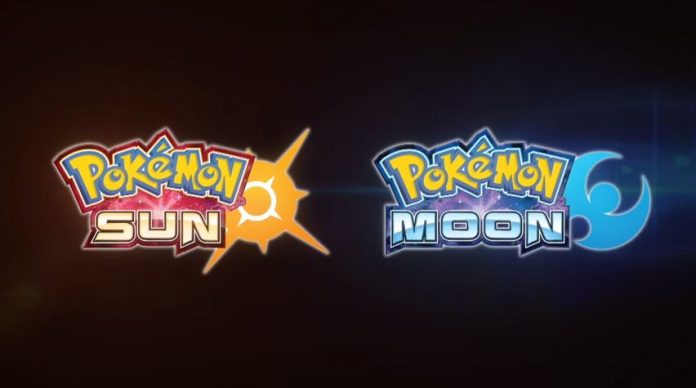 More new official updates regarding the new core “Pokmon” games”Pokmon Sun” and “Pokmon Moon”will come in April, as Japanese magazine “CoroCoro” will be featuring content focused on the said games in its upcoming issue.

According to Pokmon fan site Serebii, a leaked scan of the pages of “CoroCoro” revealed a teaser form a recent issue that the issue of the magazine for next month would be coming with special features focusing on the new Pokmon “Sun” and “Moon” games.

In addition to that, a certain poll system called the Pokmon Elections was teased in the issue too, which will be a poll regarding matters about upcoming Pokmon theatrical films. A special countdown will be done on the official Pokmon site, and more details will also be given with the next issue.

The new issue of “CoroCoro” will be released on April 15, 2016. Leaks, however, are expected to arrive earlier than that.

Previously, images of an alleged magazine scan showed what was claimed to be details about Pokmon “Sun” and “moon,” showing of a cover art as well as an image of the male and female trainer players as how they will be seen in the game. The alleged magazine scan also showed silhouettes of what was hinted to be the Legendary Pokmon that will be coming with the games.

However, the authenticity of the leaks were immediately questioned by knowledgeable fans. The “leaked” images were immediately called off as fake, due to the unusual Kanji writing the scans had. The Kanji characters in the images lack the accompaniment of Furigana, a Hiragana or a Japanese syllabary symbol that are placed over complex Kanji characters, so that younger readers and viewers would be able to easily understand them.

“Pokmon Sun” and “Pokmon Moon” will be released sometime this year for the Nintendo 3DS.

Microsoft Surface Phone 2016 release date rumored for October, to be...