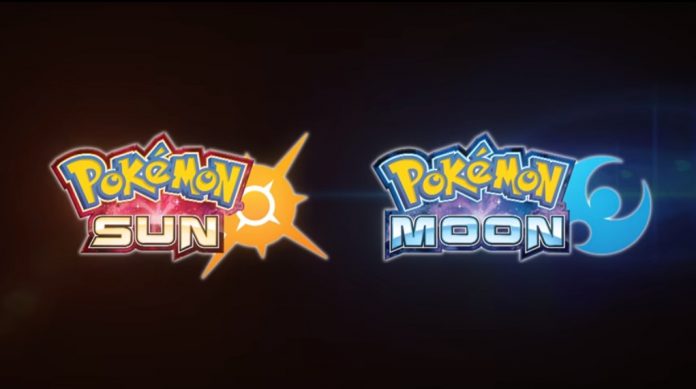 Nintendo has revealed the bonus item that would be given to players who would be placing their orders of the game earlier than the announced release date for the upcoming and highly anticipated “Pokmon” games, “Pokmon Sun” and “Pokmon Moon.”

In a recent report by Nintendo Insider, it was revealed that Nintendo would not be giving away an in-game bonus for pre-orders this time around, at least for those in the U.K. region. It was said that the official Nintendo UK store revealed that those who secure for themselves “Pokmon Sun” or “Pokmon Moon” ahead of its official release date would be treated to a free Nintendo 3DS XL limited edition pouch.

There is a catch, though. The offer is only available for those who would be getting the Nintendo 3DS XL Solgaleo and Lunala Limited Edition, which means that players would only be able get the pre-order bonus if they would be getting the limited edition new console, which also comes with a copy of the game itself. However, fans that already have their own 3DS consoles might have second thoughts about getting this offer.

There is a third rumored Legendary Pokmon, which is said to be appearing on either or both of the new games as a mystery Pokmon, a Ghost type one. So far, there have been no teases or indications that there might really be a third Legendary Pokmon awaiting players.

“Pokmon Sun” and “Pokmon Moon” will be released exclusively for the Nintendo 3DS handheld on Nov. 18 in North America, Australia and New Zealand. Players in Europe will be getting the new games a few days later, on Nov. 23.