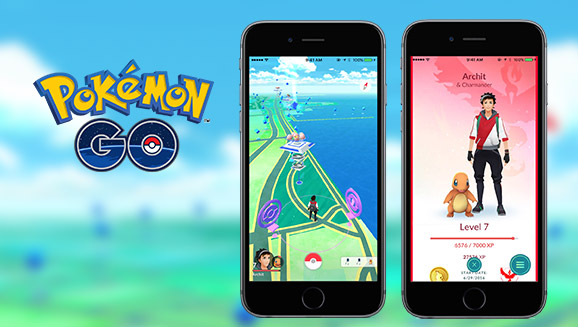 Thanks to the bug fix, the latest update on “Pokemon GO” allows more fluidity and functionality for gamers all over the world to interact. Players can look forward to an easier consolidation of their daily bonuses. The update also gives rewards to Trainers for doing their tasks each day.

What most of the gamers are unaware of is that this new update added in some interesting changes to the game’s code, thus revealing details on “Pokemon Go’s” upcoming new features.

The new update on “Pokemon Go” covers three major areas. Firstly, daily bonuses will be credited along the way. The gamer is allowed to enjoy a brief period, in order for him to instill a Pokemon in an open Gym, whenever he finds a way to beat a Gym Leader. Lastly, an update that adjusts scoring where the amount of Prestige gained will be increased when a player is able to defeat a regular gym member.

Niantic seeks better ways to gain traction of more players to join on a more frequent basis. “Pokemon Go” now comes with a cool tracking feature launched only last July. However, Niantic eliminated the Nearby tracker which resulted in a disastrous wave from the gaming community. Although Niantic made no flashy commitment that the Nearby functionality would immediately be fixed, it is able to fulfill some tweaks to make the gaming experience enjoyable.

Further to launching a new patch, Niantic is also testing an updated version of the “Nearby Pokemon” feature. It went live already in San Francisco, and it expanded its regional capability to some parts of Arizona, including the Seattle area, then finally the rest of the San Francisco Bay area.

“We will continue to review community feedback, make changes if necessary, and roll this feature out to more regions,” the “Pokemon Go” team posted on the game’s offical Facebook page.