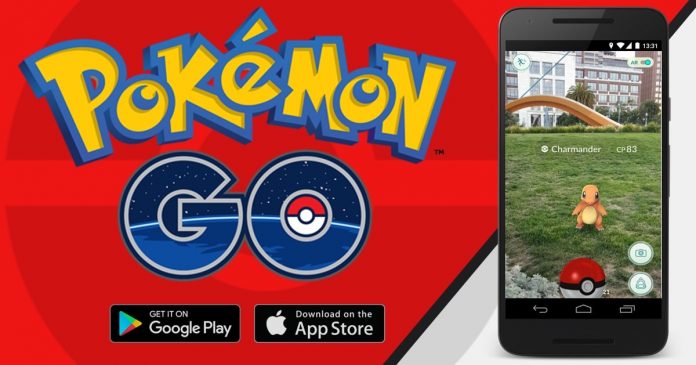 Even though it isn’t a rare Pokmon, many consider Eevee to be one of the most versatile Pokmon in “Pokmon GO,” thanks to its ability to evolve itself into five different forms: Flareon, Vaporeon, Jolteon, Espeon, and Umbreon.

It has been a while now since the game’s release and enthusiastic Pokmon trainers have found a trick that can help them control Eevee’s evolution path. Fans of the original Pokmon anime in the 90s may remember the Eevee brothers, Sparky, Pyro, and Rainer.

Enthusiasts found out that by renaming Eevee, they can actually control the evolutionary path of the Pokmon. It’s actually quite easy. If a player wants a Jolteon, simply rename Eevee to Sparky. For a Flareon, change the name to Pyro. And finally, for a Vaporeon, gamers can change Eevee’s name to Rainer.

Before players evolve their Eevee, they should also know the strengths and weaknesses of each evolution.

Niantic, the developer of the game, has revealed that they internationally made the cheats for players to discover, and acknowledged that there are still more to discover.