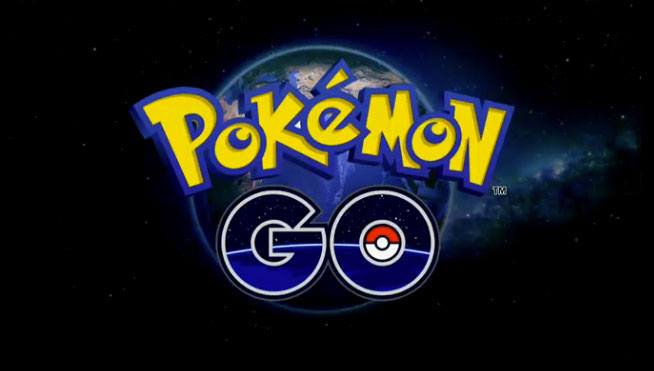 Nintendo’s “Pokmon GO” is a surprisingly massive hit among mobile gamers, and the fact that everyone’s talking about it right now only means it’s not going out anytime soon. Just several days after the launch, news of players storming public places for one particular goal increased. However, some are still clueless on how to play the game.

There also have been several things clever gamers already discovered, including the fact that everyone can actually use Pikachu as the starting Pokmon character in the game. But that’s not the only interesting trick hidden inside the game. According to Heavy, players who want to simply obtain more Pok Balls or those who don’t find it interesting to walk around places can actually make their way around the system, but doing so could mean getting banned.

The report said that if the player is using an Android-powered device, one can download an app called “GPS Spoofer” to toggle “GPS Only” mode, which in turn will allow the player to trick the phone into thinking that the device is located somewhere else on the map.

Meanwhile, in getting Pikachu as a starter Pokmon, players will simply ignore or decline to choose among Charmander, Bulbasaur, and Squirtle as options. They simply need to walk away from that area and then return shortly. Doing this five more times will result to Pikachu appearing as the fourth starter option.

Gamepur, meanwhile, gave a valuable tip on dealing with the Eggs, saying that players will need to look for them and then hatch them using the Egg incubator given at the start of the game. They’ll encounter Eggs once again at PokStops, or those blue squares found on the map. The PokStops serve as the venue for obtaining things like Pok Balls and Potions.

Next, Digital Spy advised that when players look for Pokmon, they have to take a closer look at rustling grass because the developers of the game used it as the likeliest hiding place for those pocket-sized monsters.

Aside from those tips, there certainly is more to come while everyone is still hooked up to figuring out more secrets.