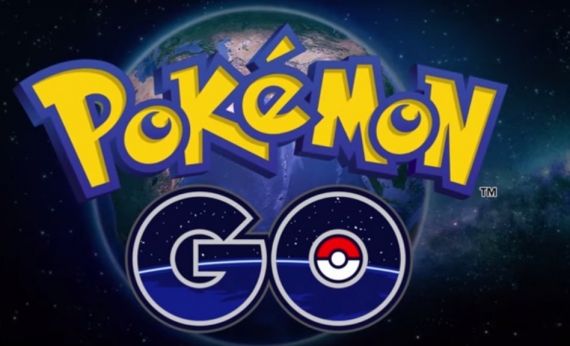 Until now, there is still no official release date for the much awaited “Pokemon Go” game. The mobile game which aims to bring beloved Pokemon characters to the real world setting is a joint project by The Pokemon Company and Ninatic with a couple of inputs from Nintendo.

Fortunately, despite no announcements from the developers, Niantic’s upcoming GDC 2016 session slated to be held on March 14 may just be the stage where the game will be fully introduced to the public.

An excerpt from the GDC 2016 statement reads, “Niantic’s newest game, ‘Pokemon GO,’ ups the challenge of real world gaming design, taking a beloved franchise and setting its hundreds of brightly-colored monsters loose across the globe, adding a new Bluetooth wearable device created by Nintendo to the mix.”

“Attendees will get a first-hand, in-depth look at how players are interacting and exploring the world with one another through ‘Pokemon GO,’ the collaborative approach to design and development for the game and the next evolution of augmented reality and real-world mobile gameplay experiences.”

Furthermore, the report also divulged that Niantic founder and CEO John Hanke will be personally conducting the event. Hanke is expected to discuss not just “Pokemon Go” but also how his team came up with the groundbreaking mobile game.

The game can function in itself but a complementary device called Pokemon Go Plus has also been developed to enhance gaming experience. The Pokemon Go device lets users play the game without looking at their handheld devices as they go around looking and interacting with other Pokemons and their masters that are within the area. The device is connected through Bluetooth and the app will send out notifications to the gadget if it senses a Pokemon nearby.