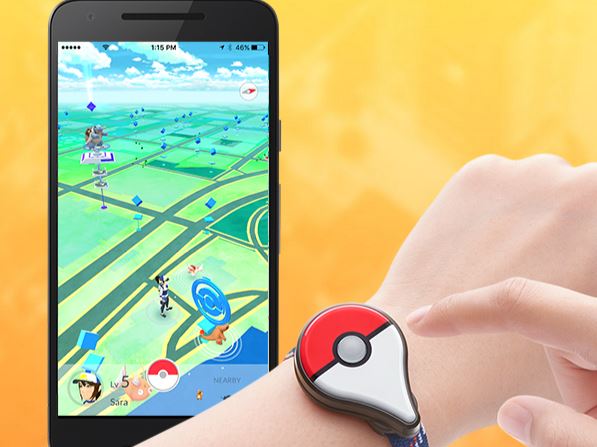 “Pokmon GO” fans are doing everything they can to be the very best in the augmented reality game, and nothing short of a stampede, bad weather conditions, or even the prospect of walking around in unfamiliar places will stop fans from catching the pocket monsters in the hit game. Right now, players are waiting for the “Pokmon GO” Plus accessory to be released, as the wristband will enable gamers to enjoy “Pokmon GO” without looking at one’s smartphone.

The wristband, which was initially scheduled to be released at the end of July, has been given a delayed September 2016 release date. The official explanation for the accessory’s delay was given to Polygon by Nintendo, and a representative for the gaming company added that the late release was not due to production problems, but to ensure that the game would work properly with the accessory.

“The delay is due to the preparations for the ‘Pokmon GO’ application update in order to optimize ‘Pokmon GO’ Plus,” Nintendo said in a statement. “In order for us to offer new experiences to play ‘Pokmon GO’ with ‘Pokmon GO’ Plus with a quality level high enough to satisfy as many people as possible, we decided that it is necessary to take enough time for the completion.”

An exact release date has yet to be given by Nintendo and Niantic, however, a listing on GameStop for the “Pokmon GO” Plus reveals that the accessory will be released on Sept. 30. The wristband is priced at $34.99 on the website.

Indeed, fans are excited to own the upcoming device, as the “Pokmon GO” Plus connects to a smartphone via Bluetooth and notifies the wearer about events in the game, such as the appearance of a nearby Pokmon, using an LED and vibration. The wristband can also be used to catch a Pokmon by pressing a button on the “Pokmon GO” Plus to throw a PokBall. It is compatible with Apple iPhone 5 and higher devices, as well as Android devices with version 4.4 to 6.0 installed.

'Scorpion' season 2: what will Toby and Happy's future be after...