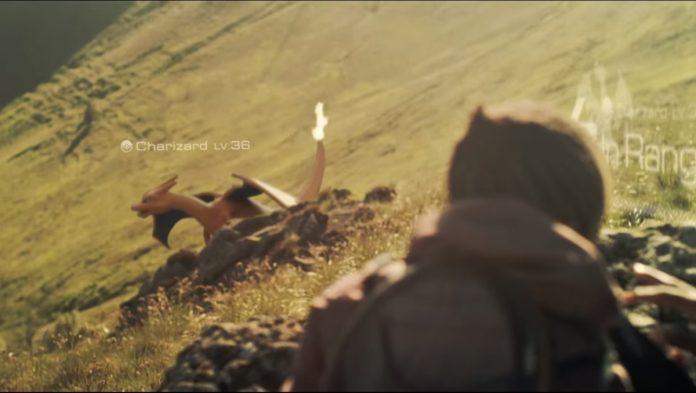 In “Pokmon GO,” the new hit augmented reality game from Niantic Labs that has taken the world by storm, players would have to actually move around an area in order to find and catch Pokmon that would be part of their collection. Just recently, a new tool that makes Pokmon hunting and catching a lot more easier was launched and quickly became popular in juts a mere number of days.

PokVision is a website that taps into the servers of Niantic in order to give payers a glimpse of all the nearby Pokmon and the approximate time that they would be appearing at a certain specific spot in the area.

In a recent interview with Tech Insider, the creators of the PokVision tool talked about the process of creating the website, its exact scope and limitations, and how it is different from using cheat engines that are rampant in any given game.

As per their request, the PokVision creators chose to be identified only by their initials YL, JR and SL. They revealed that it has been a “crazy ride” with all the feedback and response that they have received for the site.

According to the latest data regarding the number of regular visitors for the site, YL shared that just six days after launching the website, they have already accumulated over 16 million unique visitors that have contributed to the site’s traffic.

Despite their success, they clarified that they are not in any way affiliated with Niantic, and that their creation is not a cheat engine, but rather a tool to make the game an even more fun experience.

“We’re here to complement the game, not make it easier,” they said.