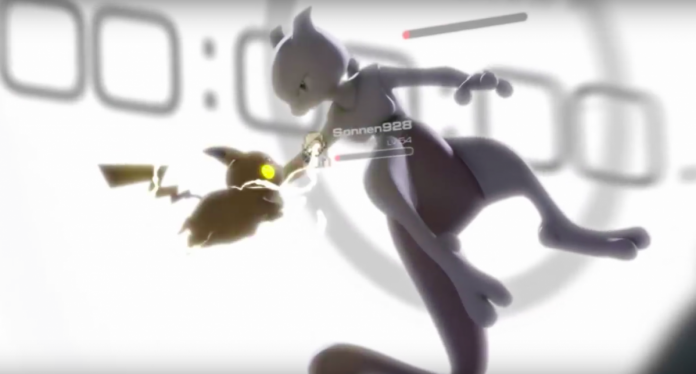 The Pokmon Company recently released the first set of official information about the upcoming and highly anticipated mobile game “Pokmon GO” after numerous reports revealed details about the game based on leaks.

In their latest blog post, The Pokmon Company explained the process of how a player can acquire a Pokmon from the real world using the smartphone application. The concept of Pok Stops was also explained.

“Get on your feet and step outside to find and catch wild Pokmon,” the Company said. “Explore cities and towns around where you live and even around the globe to capture as many Pokmon as you can. As you move around, your smartphone will vibrate to let you know you’re near a Pokmon. Once you’ve encountered a Pokmon, take aim on your smartphone’s touch screen and throw a Pok Ball to catch it. Be careful when you try to catch it, or it might run away! Also look for PokStops located at interesting places, such as public art installations, historical markers, and monuments, where you can collect more Pok Balls and other items.”

The player will have a trainer avatar in the game, which they can customize.

Moroever, the game will also implement a Trainer levelling system. Everytime a player levels up, more new Pokmon can be unlocked and be available to catch, which means more chances of completing the Pokdex as well. Catching multiple Pokmon of the same species can also be used to evolve one of them from a Stage 1 or 2 Pokmon.

The Gym system was also explained. Players can challenge a Gym using their Pokmon. Every time a Gym gets defeated, its Gym Prestige points will decrease, and when it reaches zero, a new player or team can take control of the said Gym.

Additionally, Pokmon GO Plus was detailed in the blog post. It is a companion device which lets players enjoy the game even without having to hold their smartphones all the time, as it connects to the device via Bluetooth.

So far, no release date has been announced for the game. However, it was previously pegged to be launched before 2016 ends.

Xiaomi Mi Note 2 to launch today; an overview of specs,...