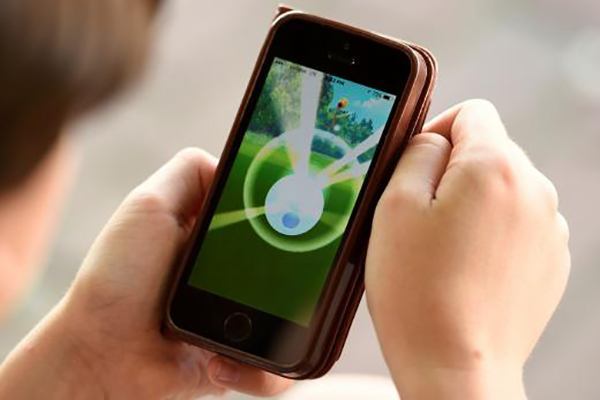 The developer Niantic is terminating “Pokemon Go” accounts “that show clear signs of cheating,” they said in a blog post.

Niantic posted the announcement on Thursday, saying that there have been “many reports of in-game cheating.”

“We have started taking action against players taking unfair advantage of and abusing Pokmon Go,” said the developer.

Niantic also stated that their aim is to provide players a “fair, fun, and legitimate game experience,” and as such, accounts that have been detected by their system to be cheating will be terminated. Users will then receive an email stating so.

According to Polygon, the announcement came after the developers of bots in “Pokemon Go” began receiving cease and desist letters from Niantic. A popular bot called NecroBot by Necronomicon has now stopped functioning.

While this is good news for fans who gain experience points (XP) and catch Pokemon through fair means, this affects some who are hardcore players earning huge XP without cheating. Jimmy Derocher is one such player who devised a walking route with the challenge of amassing 1 million XP in a single day, Kotaku reported.

After gaining 600,000 XP in about 12 hours, every Pokemon he encountered started to run away from the player even after using items or higher level Pokeballs.

“Niantic Labs recently implemented an anti-botting policy becoming more well-known to players as a ‘soft-ban’,” said Derocher. “More or less, the policy is a 24 hour ‘cheating prevention’ tool which stops you from getting more XP than should be possible,” he added.

He tried reaching out to Niantic, which has not replied yet. Derocher added that the ban “was put in haphazardly…hurting a lot more players than I think they expected.”

Regarding wrongful termination, the developer advised players to report it to the “Pokemon Go” help center here.

Big Bang Theory Season 9: are Amy and Sheldon over for...