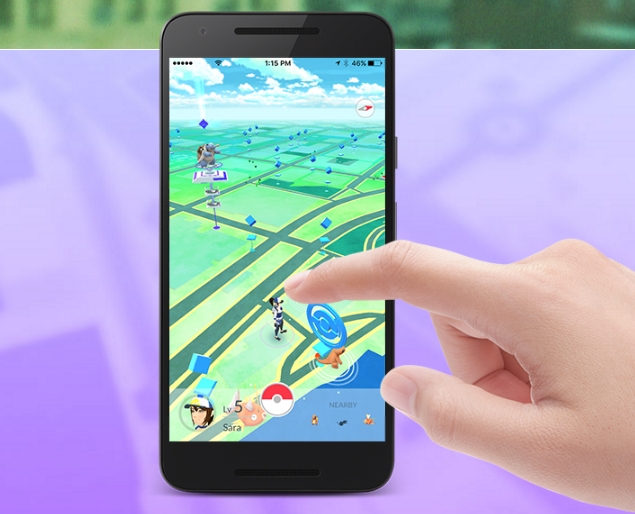 There are a lot of “Pokemon Go” tricks being discovered by the day, and one that is: using the in-game item incense allegedly increases the chances of catching rarer Pokemon.

There are a lot of conditions for this to work, iDigitalTimes reported. The player must go somewhere without a road, gym or Pokestop nearby. There also should be no spawn points in the area. In other words, it has to be in the middle of nowhere. The incense is to be used while walking around in the area so it can attract rare Pokemon, as per the report.

The theory behind it is that the augmented reality (AR) app is forced to spawn a random Pokemon that is highly likely to be rare. The incense works by attracting Pokemon, so if the player is near spawn points, the item will only pull in those monsters. Cities are riddled with common Pokemon like Rattata, Zubat, Weedle, Pidgey and such so using incense in that area will attract these.

There is a video of a “Pokemon Go” user trying this out, which can be seen below.

A Reddit user also tested this trick, iTech Post reported. According to the user named apavlinovic, he tried this in a family house in a rural town in Croatia. The player used five incense items in total, with the last one being a waste because he lost the signal, so that put the useable incense count to four.

Using these four, the redditor was able to catch 23 Pokemon, four of which are rare. In the end, apavlinovic concluded that the trick works as they compared this experience to a session in the city, which spawned “mostly trash.” Other users in the thread also attested to this trick working.

This is only one of the few tricks that can be exploited in “Pokemon Go.” Unlike using bots, this does not warrant a soft or permanent ban.