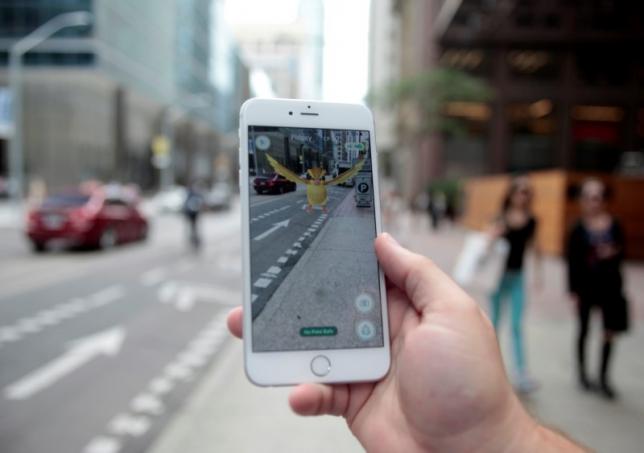 It appears that there really are Legendary Pokmon out in the open for players of “Pokmon GO” to catch. There has been at least one player who has publicly revealed catching Articuno one of the most sought-after Pokmon in the game so far but unfortunately, game developer Niantic had to revoke the player’s ownership of the said Pokmon because it was unfair to other players.

In the past few weeks, the new hit augmented reality game “Pokmon GO” has taken the world by a storm players from different parts of the world have been given the chance to be among the first to play the much awaited game and catch all the Pokmon. However, it should be noted that Niantic has previously announced that Legendary Pokmon such as Mewtwo, Articuno, Moltres, and Zapdos would not be found in the game. They do exist in the game, that much was confirmed, but they are not as of the moment obtainable Pokmon. Niantic said that they would be added soon how and when, it was not specified.

However, just recently, there seemed to be a player who was able to catch an Articuno. Though other players accused the said “Pokmon GO” trainer of cheating in order to have the Legendary Pokmon, Niantic confirmed that this was a real and authentic catch, and that the appearance of Articuno and other Legendary Pokmon in the wild in the past few days was due to some error in the server, and the developer revoked the ownership of the Pokmon from the player immediately.

“We recently noticed that a few Legendary Pokmon got into a few accounts when they shouldn’t have,” Niantic said, in a statement provided to GameSpot. “To preserve the game’s integrity and as a measure of fairness, we have rectified the situation and revoked the legendary Pokmon from the Trainers’ accounts.”

It was not clear if the player who lost ownership of Articuno would be given any form of compensation.