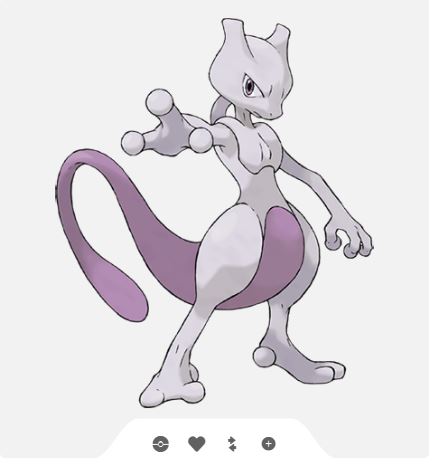 The “Pokmon GO” craze continues to be going strong as millions of players around the world are still heading outdoors to catch the pocket monsters. Recently, a rumored Pokmon sighting sent thousands of players storming Tsuruma Park in Nagoya, Japan in search of a Pokmon named Mewtwo.

According to Kotaku, a rumor broke out last week that Mewtwo, which is a very powerful and extremely psychic Pokmon in the series, could be found at the said park. Apparently, one reason why so many players believed that this was true is because the fountain where the Pokmon can allegedly be found resembles a giant PokBall. However, the legendary Pokmon was nowhere to be found.

Recently, theories about certain Pokmon which have not been captured in the game have started sprouting online. There are said to be nine Pokmon that are almost impossible to capture, with three out of them Mr. Mime, Kangaskhan, and Farfetch’d only available outside the United States. The other six Ditto, Moltres, Articuno, Zapdos, Mew, and Mewtwo have not been seen at all.

According to Bustle, it is likely that Mewtwo, Mew, and other legendary Pokmon will be available at special events only. The website notes that in the original trailer for the game, Mewtwo appeared at a gathering in Times Square. It’s possible that Mewtwo could appear at the popular New York City destination at a certain occasion, likely on New Year’s Eve, when thousands gather at the Square to see the ball drop.

There are also rumors that the Pokmon will eventually be seen at their places of origin. According to Elite Daily, “Pokmon GO” players have more chances of catching the pocket monsters in their specific habitats. For instance, a gamer is said to be much more likely to catch a Magikarp or Goldeen near the Hudson River than if the player were to stay indoors. It was said that Mewtwo could likely appear somewhere in a jungle in Guyana, South America, and this theory falls in line with its history and also with current patterns in the game.

'Me Before You' update: Trailer with Emilia Clarke and Sam Claflin...