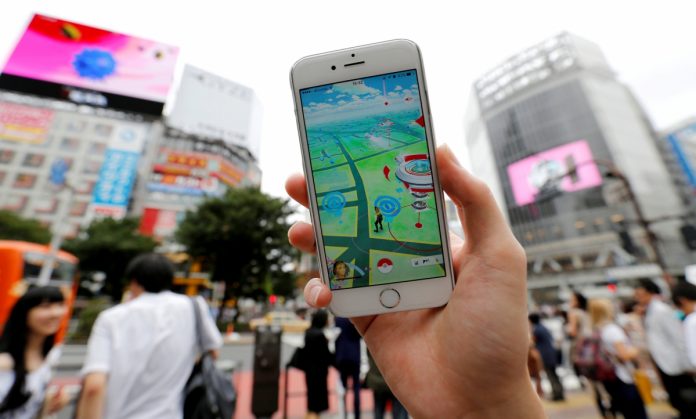 Finding a rare catch in the new hit augmented reality game “Pokmon GO” can be a hard feat to accomplish. The player must either go to a certain area and spend countless hours trying to spot the specific Pokmon that they need, or collect enough candies for an evolution. However, there is one method to have a Pokmon other than finding it in the wild and throwing a PokBall at it hatching eggs.

The concept of Pokmon eggs is nothing new as it has already been featured in countless other “Pokmon” games. In “Pokmon GO,” players sometimes are able to collect a random numbers of eggs from PokStops alongside a random number of PokBalls and other in-game items, too.

There are a total of three variations of Pokmon eggs a 2 km egg, a 5 km egg and a 10 km Egg. The kilometer in the variation refers to the in-game distance a player must walk in the game in order for the egg to hatch and yield a random Pokmon. The longer the distance needed to hatch the egg, the higher the rarity of the Pokmon that would be given away by the egg once it hatches.

In a list provided, players will be able to see which kinds of Pokmon they would be getting after they hatch each egg variant.

For the 2 km Pokmon eggs, some of the possible Pokmon that can be obtained include the basic ones like Bulbasaur, Charmander or Squirtle. It could also yield other extremely common Pokmon such as Rattata, Pidgey, Zubat or Magikarp. Interesting yields from this type of egg are Pikachu and Jigglypuff.

On the other hand, 5 km eggs may yield less common Pokmon including Rhyhorn, Tangela or Staryu. It could even give a Porygon in return.

Lastly, for 10 km eggs, even less common Pokmon can be obtained from hatching them. This includes Kabuto, Aerodactyl, Dratini or even Snorlax.