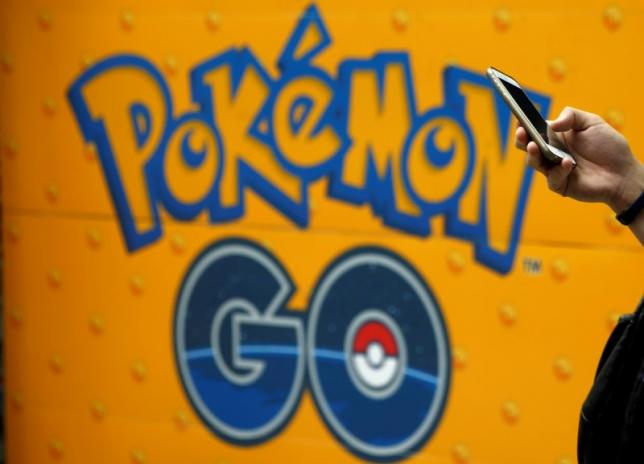 For players who have been desperately trying to get a specific evolution of the Pokmon Eevee on “Pokmon GO,” a bug on the game or perhaps a glitch left unfixed has been found to help players in achieving any specific form of evolution they want the Pokmon to take up.

In “Pokmon GO,” the massively popular augmented realty game developed by Niantic, the initial roster of Pokmon available for players to search for and catch only includes the Pokmon from the first generation of the original games. One of the Pokmon in the roster is Eevee, the only Generation 1 Pokmon that has up to five different evolution forms Fire type Flareon, Water type Vaporeon, Electric type Jolteon, Psychic type Espeon, and Dark type Umbreon.

Players of the game have shown great interest in acquiring not only all of the Pokmon naturally but more specifically, completing the different evolutions of Eevee. The basic Pokmon itself is not that hard to spot and catch, but it is the process of evolution that is proving to be a pain for most players.

Luckily, an easy method that would force the game to evolve Eevee in the specific form that players want it as was discovered. The process is as simple as renaming Eevee with its evolved name.

For Espeon and Umbreon, the player must increase their friendship level with Eevee first. The Espeon evolution should be done during daytime, while the evolution to Umbreon should only be done during nighttime.

While one may initially doubt this process, it has been proven to be a working glitch in the game and it delivers the expected results.