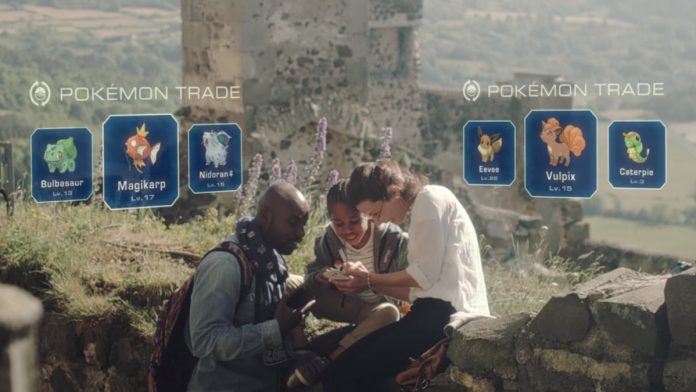 “Pokmon GO,” the much awaited augmented reality game from The Pokmon Company and Niantic, recently revealed major changes in the game’s mechanics when it comes to the evolving and leveling up of Pokmon. A recent update in the ongoing beta field testing period within the U.S. region introduced two new gameplay elements that are mainly implemented in the evolution and the faster leveling of any Pokmon the items Stardust and the Candy.

In a leaked screenshot photo that was posted on Imgur, it was revealed that Niantic had introduced the Candy and Stardust items. Candy, first of all, replaces the previously used Evolution Shards item.

In the past stages of the game’s field testing period, the Evolution Shards had been used to evolve a Pokmon. These Shards can be obtained from catching the same type and kind of Pokmon. Now that this item had been replaced by the Candy, the mechanics has also changed. As detailed by Niantic, a Candy can be obtained by catching Pokmon of the same type and from hatching Pokmon from Eggs.

Another item, the Stardust, can also be acquired by catching Pokmon and hatching Eggs. However, unlike the Candy, the Stardust is not a Pokmon specific item.

The game developer also detailed how the other new item, Stardust, works.

“Stardust can be used to Power Up any Pokmon in your collection. For example, you can Power Up a Rattata using Stardust acquired by catching a Meowth.”

While the game has previously supported microtransactions for some in-game items in exchange for real money, so far, the game developer has not offered players of the beta version to buy these Candy and Stardust items for money.

“Pokmon GO” is set to release sometime this year.