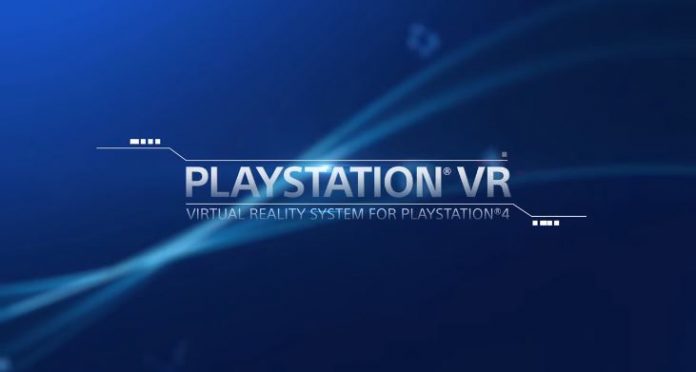 The much awaited virtual reality headset for the PlayStation 4, dubbed as the PlayStation VR, is now ready with a final retail version. According to industry people who tried it, the headset works with a processing box that is just about the size of the Nintendo Wii U console.

The upcoming PlayStation VR will not be linked to the PS4 console just like any other accessory, such as headphones. Rather, the device will make use of a processing box, which will in turn be plugged into the PS4 console.

The people at Polygon were able to test out the PlayStation VR during a demo of the VirZoom bike earlier this month. While the demo session was strict in forbidding taking photos and videos, the people at the event did confirm that what was available for testing on that day was the final retail version of the PlayStation VR.

The black processing box that was present on the demo event looked like a slightly smaller Nintendo Wii U console, as described by Polygon. The purpose of the processing box is to work on the virtual reality graphics to and from the PS4, and to stream second-screen external experience for the people outside the VR headset.

The PlayStation VR headsetpreviously called Project Morpheuscomes with an internal 5.7-inch OLED display with a 1920 X RGB X 1080 resolution. The display of the device expands the view of the peripheral view of players wearing it, all the while reducing motion blur in swift movements.

Adding to the stunning visual quality that the OLED display can promise, the PlayStation VR also has double the refresh rate of what was originally announced, unlocking the ability to run display of up to 120 fps in refresh rate

Sony has not yet announced a specific release date for the PlayStation VR, but the company had already confirmed that it will be released sometime around the first half of 2016.