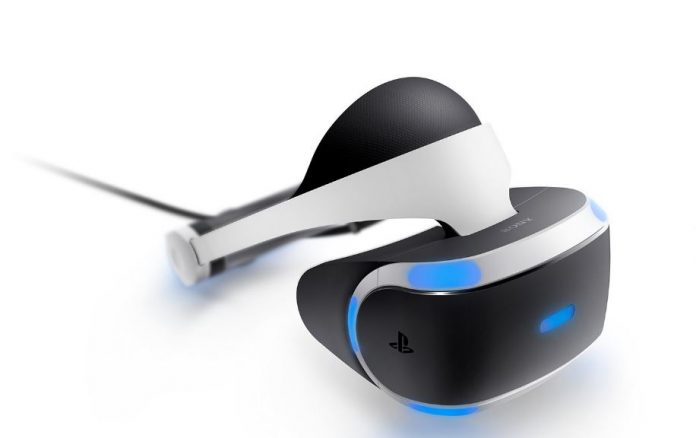 Unsurprisingly, recent market research has concluded that Sony Interactive Entertainment is already controlling the market share with its PS VR headset, trampling the Oculus Rift and the HTC Vive. After all, the device has been named as one of the best inventions of the year by TIME Magazine.

According to Game Rant, with this, Sony Interactive Entertainment’s PlayStation VR seems to be dominating the virtual reality hardware industry. This is despite the fact that the device has only been available for just a few months after its release in October. It already has the biggest market share over its competitors.

The same article goes on to point out that the research was carried out by a market research company that has been recording data for the past few months. The result of this study says that Sony’s current market share is roughly around 30 percent while Oculus and HTC Vive only have 11 percent and 6 percent respectively.

The estimates are based on the sales from over 30 companies as well as 40 products across the globe, with PS VR consistently being the leading product in the industry. However, the market consists of companies that have VR capabilities but not necessarily hardware. Therefore, Epic Games, Unity, and Crytek are included.

The report also took into consideration the account revenue in addition to the units sold for each vendor. The reason behind its success is due to the fact that the PS VR is much cheaper and has a massive install base provided by the PS4.

PlayStation Lifestyle further reports that the Sony Worldwide Studios President Shuhei Yoshida announced that the PS VR is selling quite well so far. The announcement was made during the PSX 2016 event. The figures are not released just yet, but he assures that the reception for the device is very strong and that it is selling out pretty much everywhere.

Selena Gomez news: Singer's video for 'Hands to Myself' out; YouTube...