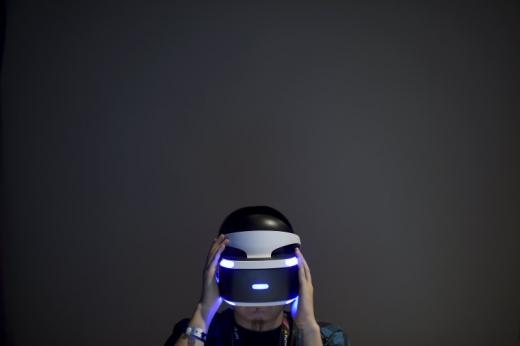 Sony Interactive Entertainment took to the stage at the recently held Electronic Entertainment Expo (E3) 2016 to showcase once again their highly anticipated virtual reality headset, the PlayStation VR. Aside from the announcement of new games, the company also now announced a specific release date for the gaming VR headset.

The PlayStation VR would be released on Oct. 13. Sony has proudly announced that the VR gaming headset would have at least 50 titles launched before the year ends. These include new titles from top game developers such as “Final Fantasy XV,” “Resident Evil 7,” “Batman: Arkham VR,” and many others.

The Sony PlayStation VR sports a 5.7-inch OLED display, with a resolution of 960 x RBG x 1080 per eye. It boasts of a refresh rate of up to 120 Hz, making gaming of up to 120 frames per second possible; and an ultra-low latency rate of only 18 milliseconds, or even lower. When worn, the PlayStation VR offers a field of view of up to approximately 100 degrees. It also features 3D audio processing for an immersive experience as sounds come from all directions in a 360-degree sphere.

On the other hand, the standalone core package would cost $399.99. It will include the headset itself, the cables, stereo headphones, and the PlayStation VR Demo disc.