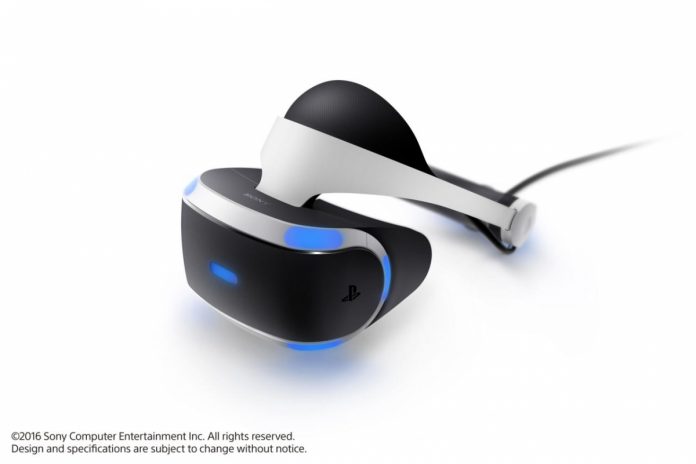 Rooting to buy the new PlayStation VR but having doubts as to the games that will be released for it? Worry no more as Sony revealed that all PS4 games will be playable using the new virtual reality headset.

In a press release by Sony, it was announced that all PlayStation 4 games would be supported by the new PlayStation VR headset. However, this will not mean that it will automatically convert a normal PS4 game to an eye-popping virtual reality game.

The experience is labelled by Sony as a “cinematic mode” for the new PlayStation VR. With this, users can play a normal PS4 game, wear the headset, and experience a large virtual screen that will feel like a real life cinema display. The PlayStation VR will be able to mimic the experience of sitting in front of a wide screen that is virtually up to 225 inches or 5 meters in width, at a virtual viewing distance of around 2.5 meters away.

However, PS4 games are not the only ones that users of the PlayStation VR can enjoy with the headset. According to Sony, users can also view movies in their full glory in the same virtual cinematic screen the headset can provide. Additionally, other PlayStation 4 features such as Share Play and Live form PlayStation will also be supported by the VR headset.

Images and videos captured via any virtual reality camera can also be experienced through the device as if the user is really in the scene witnessing it.

“Users will also be able to enjoy 360 degrees photos and videos that are captured by devices such as omnidirectional cameras on PS VR via PS4 Media Player, which will let them feel as if they are physically inside the captured scene,” Sony said.