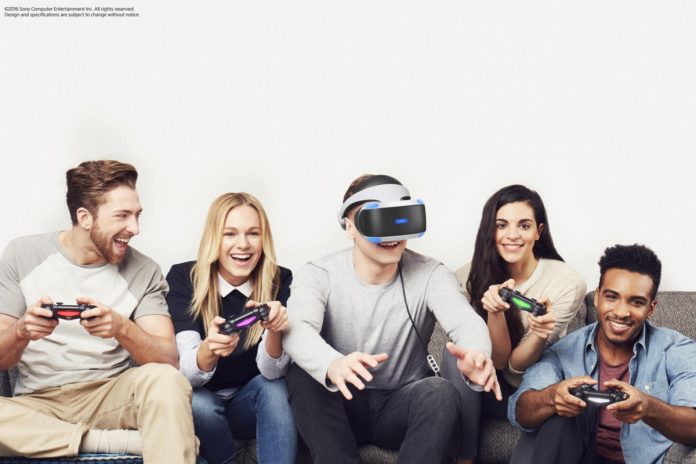 Sony is “comfortable” with the current price of their virtual reality headset, the PlayStation VR, according to PlayStation Europe head Jim Ryan.

The new PlayStation VR headset was officially launched at $400 in the U.S., 400 in Europe, and 350 in the United Kingdom. The price made the headsetwhich is actually an accessory to the PlayStation 4 consolemore expensive than a brand new PS4 itself, with the console now available for purchase from some retailers for only $350. Aside from the headset itself, the use of the PlayStation VR requires a PlayStation Camera, which needs to be purchased separately for a price of $60.

To compare, the PlayStation VR still came in as something that is way more affordable than other players in the virtual reality worldthe Oculus Rift was announced with a price of $700, while the HTC Vive headset is even more expensive at over $900.

With this, PlayStation Europe head Jim Ryan said in an interview with MCV UK that he is comfortable with how much the company decided to sell the PlayStation VR headset for. These things, he revealed, are not something that do not undergo careful planning stages.

“I am extremely comfortable with the RRP,” Ryan said. “These are obviously decisions that we think about hugely, we always do. We always try to represent good value in our pricing, and we think we have done that with PlayStation VR.”

Considering that pre-orders for the new device was sold out for only a mere span of less than 24 hours, Ryan thought that statistics from day one pre-orders could be a significant factor, and that these numbers had exceeded their expectations.

“The news on preorders is extremely encouraging, but I’d be very wary about extrapolating how we’ll do through to launch based on less than 24 hours,” he added. “I would say that the early preorders has surpassed our initial expectations.”

The PlayStation VR will be released in October.

ZTE Nubia Z9 to come to US in third quarter of...