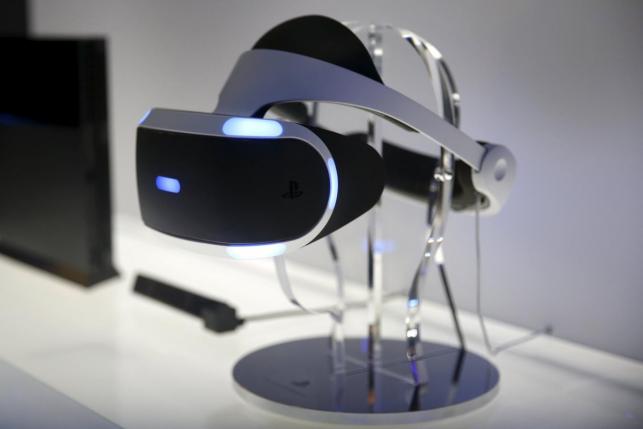 Due to the ongoing trend of virtual reality, every tech company seems to want to develop their own VR device. As of now, there are only three main big players in the market namely, Samsung VR, HTC Vive and Oculus Rift, but Sony is also gearing up for their own launch.

One of the most interesting compartments of what would be dubbed as the PlayStation VR is the additional small breakout box on the wire that connects the device and the PlayStation 4. In an interview with VRFocus, Sony Entertainment’s Richard Marks finally revealed what the box actually does for the system.

“That little box? It’s not like doing all the graphics rendering for VR,” he explained debunking previous speculations that it is a small area that enhances the reprojection system of the head mounted display. Marks added that it is actually the PlayStation that does majority of the work in the system.

“Now, if you just wanted to show that on the TV, first of all the TV wouldn’t even accept that signal, and second of all it would be in this warped looking way and that’s not what we really want people to have to look at. So that little box is just kind of undoing some of the stuff that’s already been done just so you can put it on a television set. That’s what it’s there for,” he further explained.

While Sony is trying to dive into the VR world as quickly and as smoothly as possible, its gaming competitor console, Xbox, is not rushing. If not, Microsoft is taking their time in gauging how they can best approach the feature.

“I hope Sony has success with what they’re trying to do because I think it’s good for our industry as innovations like VR take off,” Xbox’s Phil Spencer recently said. “But for me, and where we are with Xbox, my bet is putting the development tools in the hands of literally millions of people who can go on Windows and start building their own VR experiences is likely to lead to faster content innovation than a closed ecosystem would,” he concluded.