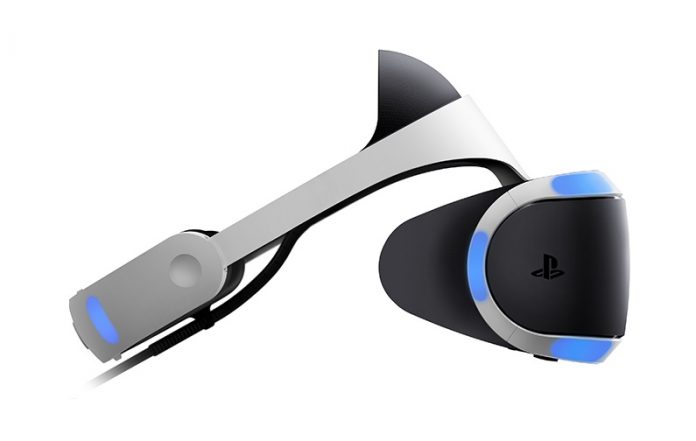 Since its release about a week ago, the PlayStation VR has been sampled by players who want to have a taste of the virtual world alongside their PlayStation 4. Recent reports suggest that aside from the PS4, the recently released virtual reality headset can also be paired with other current platforms in the market.

News of the headset’s compatibility with other consoles came from the PlayStation VR forum on Reddit. A gamer from Japan reportedly tried plugging the new headgear to a PC and it automatically went into Cinematic mode.

Upon hearing the news, other tech junkies tried it out to see if rumors were indeed true. This time, though, the PSVR was tried on Microsoft’s Xbox One. The experiment was quite a success as the setup enabled gamers to play without any lags during gameplay, not to mention the audio registered well on the built-in headphones.

It has to be pointed out, though, that the games played were displayed in 2D as visuals appeared to be suspended or floating a few steps away from the wearer’s point of view.

Moreover, the PSVR’s TV output device was also found to be fully functional and compatible TVs are able to display what the player sees, provided that the contraption is also plugged into a power source.

The VR headset was also tried with other consoles and did pretty much the same thing. However, other PC players who plan on trying it out with titles exclusive to the HTC Vive and Oculus Rift headsets are advised not to as they will not work on the PSVR.

With the recent discovery of the PlayStation VR’s versatility, Sony will positively benefit from it and a possible boost in sales is likely to be seen in the weeks to come.