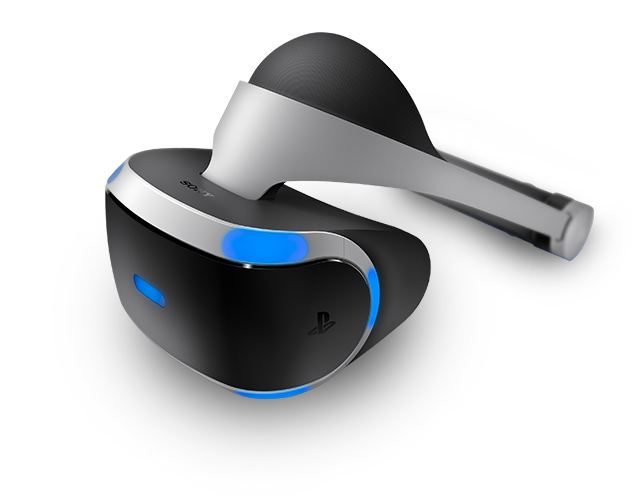 EGX 2016, the largest annual gaming convention in all of the United Kingdom, will be hosting a free public demo of the upcoming and highly anticipated PlayStation VR.

As revealed by the official PlayStation UK Twitter account, Sony Interactive Entertainment would be taking part in the upcoming EGX gaming convention this September, and would be holding a free demo for the attendees so that they can try out Sony’s new virtual reality (VR) headset ahead of its public release in October.

In a report by PlayStation Lifestyle, it was said that lucky players who would be able to participate in the free public demo of the VR headset would be able to play games including “RIGS Mechanized Combat League” and “PlayStation VR Worlds.” Those two won’t be the only choices of games to try out though, as Sony would be adding in more choices for participating players to try out during the said gaming convention.

With all the excitement and hype that has been surrounding the PlayStation VR headset, Sony is expecting a large number of players that would be lining up for a chance to try out the device for free and in advance. In order to give players a better and easier experience, Sony has opened an online registration system wherein interested players need only log in on this page and book an appointment for the free demo. No pre-requirements are needed, only that the participant must be an attendee of the EGX event and must be at least 12 years of age. Each registration is only valid for one participant.

Aside from those who would opt to book an appointment in advance online, Sony also said that they would be catering to a limited number of walk-ins for the said demo.

In addition to the free PlayStation VR demo, Sony would also be showcasing “Gran Turismo Sport,” which will be playable at the same event.

Foxconn could start producing Nintendo NX in June 2016, according to...