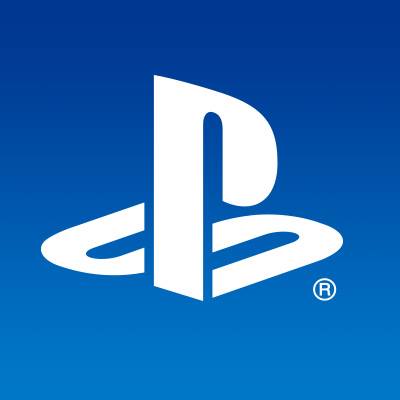 With October just a few days away, the guessing game has begun anew as gaming industry insiders start to speculate on the list of games Sony might include in their PlayStation Plus (PS Plus) free game lineup.

Sources claim that “Watch Dogs” may be included in the free games lineup next month. Subscribers are reportedly displeased with the free games the past few months and they are constantly requesting for more AAA games to appear on PS Plus. If Sony wants to keep their PS Plus subscribers happy then a popular game like “Watch Dogs” will certainly hit the spot.

Another AAA title that may make the list is “Resident Evil 6.” Reports say the game may be added because of the impending release of “Resident Evil 7” in January 2017. Sources say that Sony’s PS Plus free games pale in comparison to Microsoft’s Xbox Games with Gold, so perhaps now is the time to win back the disgruntled subscribers with more AAA games.

Meanwhile, ThisGenGaming believes that a horror game will probably be included in the list this October, which is why they think “The Evil Within” will be free on PS Plus. Since the PlayStation 4 version of “Rise of the Tomb Raider” is coming out in mid-October, the publication also thinks “Tomb Raider: Definitive Edition” will make the cut.

Other games that will probably make the roster for October include “Bound By Flame,” “Killzone: Shadow Fall,” and “Assassin’s Creed 4: Black Flag.” That is quite a list if they do come out on PS Plus.

Readers are advised to take everything with a grain of salt since Sony never announces its PS Plus free games lineup beforehand.

Netflix October schedule: Everything that is coming and leaving this month