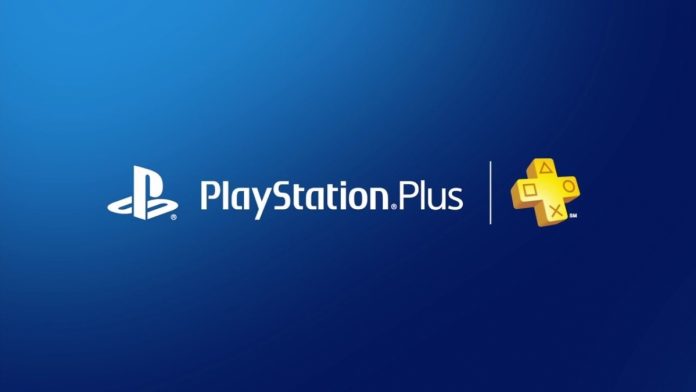 Although Sony has yet to announce the much-awaited lineup of free games for the month of November, rumor has it that PlayStation Plus subscribers may get access to five AAA titles.

According to The Gamers Drop, the roster of playable games may include an iteration of “The Witcher” franchise with the “The Witcher 3” being the most-talked-about. This is said to supplement the release of the recently launched downloadable content pack for the third installment. Meanwhile, “Watch Dogs” may also appear in preparation for the arrival of the sequel, “Watch Dogs 2,” next month.

In addition to possible promotional methods by publishers, “Red Dead Redemption” may also become part of the list. It can be recalled that Rockstar Games recently confirmed that the highly anticipated “Red Dead Redemption 2” is under development and is expected to hit shelves in 2017.

Moreover, titles like “Battlefield 3” and “Call of Duty: Modern Warfare” are also being tossed around in the rumor mill. The two are deemed to be fan favorites in the first-person shooter (FPS) genre due to their portrayal of gun battles and stories. However, it remains to be seen if it comes to fruition.

On the other hand, PlayStation Universe notes that it is possible that Ubisoft will also include their popular video game “Rayman Legends” in the offering. The game was already made available for Xbox consoles via Microsoft’s Games with Gold program. It is predicted that PS Plus will follow suit.

There are also suggestions that the survival horror shooter game “The Evil Within” from Bethesda may finally make the lineup in celebration of Halloween.

When it comes to the transition for next month’s lineup, it is predicted that Sony will update its selection during its usual time every first Tuesday of the new month, which in this case, would be on Nov. 1. However, since there is no official word yet from the tech giant, available information should be taken with a grain of salt.